BBNaija housemate, Boma has frowned at Maria for describing the housemates as fake after she was nominated for possible eviction. 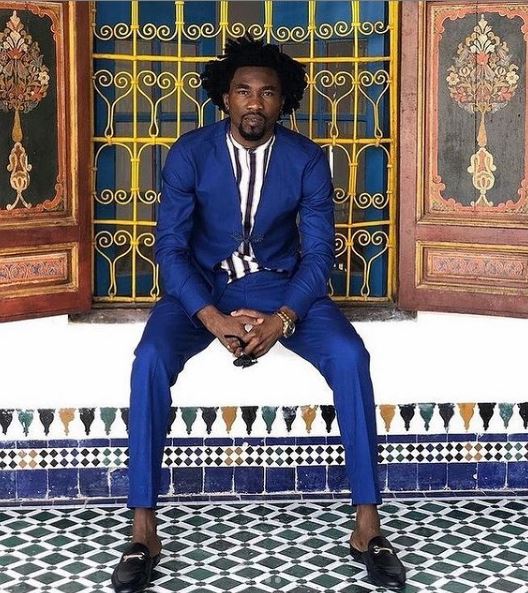 Maria reacting to the nomination had termed all the housemates fake when Liquorose invited her to the executive lounge to see a movie.

Boma who didn’t welcome this stated that Maria doesn’t have the right to call anyone fake while recalling when Maria nominated five people and three eventually went home. 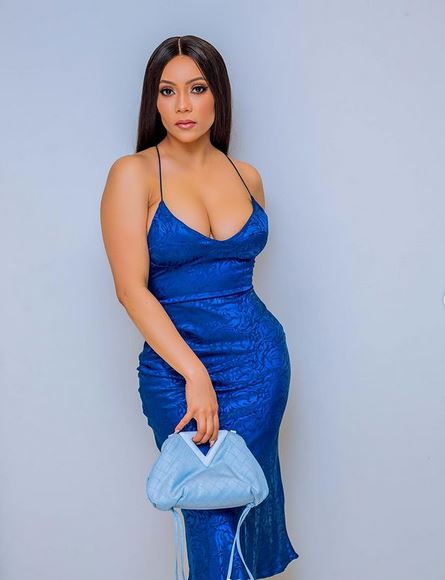 “Maria singlehandedly nominated 5 people and three went home. She has no right to call people fake for nominating anyone. It’s part of the game. She needs to comport herself.”

Emmanuel while responding said that Maria has great chances of getting nominated again if she keeps depicting negative vibes.

“Maria might be up again next week if she keeps exuding negative vibes,” Emmanuel said.