BBNaija star, Yerins has surfaced to debunk Maria’s claim as regards him peeping at her while she was in the bathroom. 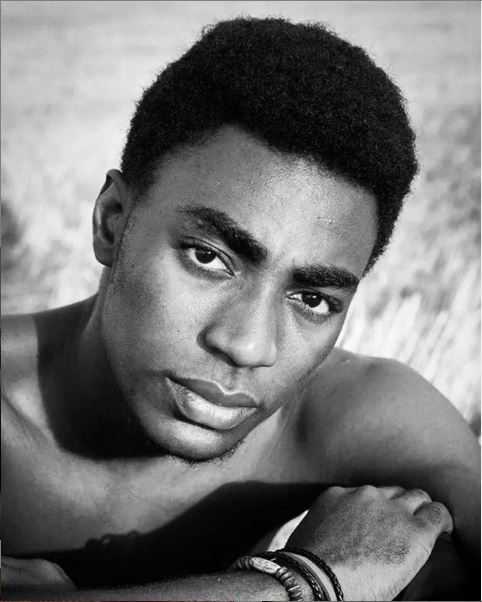 Yerins who was among the first set of housemates to be shown the exit door in the BBNaija ‘Shine Ya Eye’ edition, in an Instagram live session affirmed that it never happened. He added that the cameras everywhere in the house won’t permit him to do such.

He also took to his Twitter handle where he reiterated his stance as he wrote: “Now you know the truth. It never happened.” 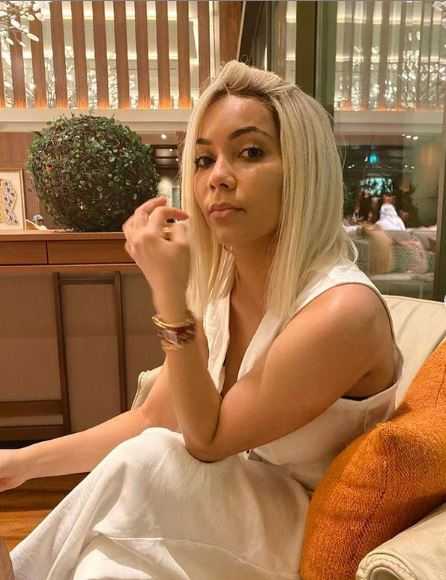 Gistreel some days back had reported that Maria openly fired at Yerins for peeping at her in the bathroom and sternly warned him not to repeat it because she isn’t his girlfriend.