Home Entertainment News #BBNaija: “I’m not interested in any of the housemates”: Amaka to Kess 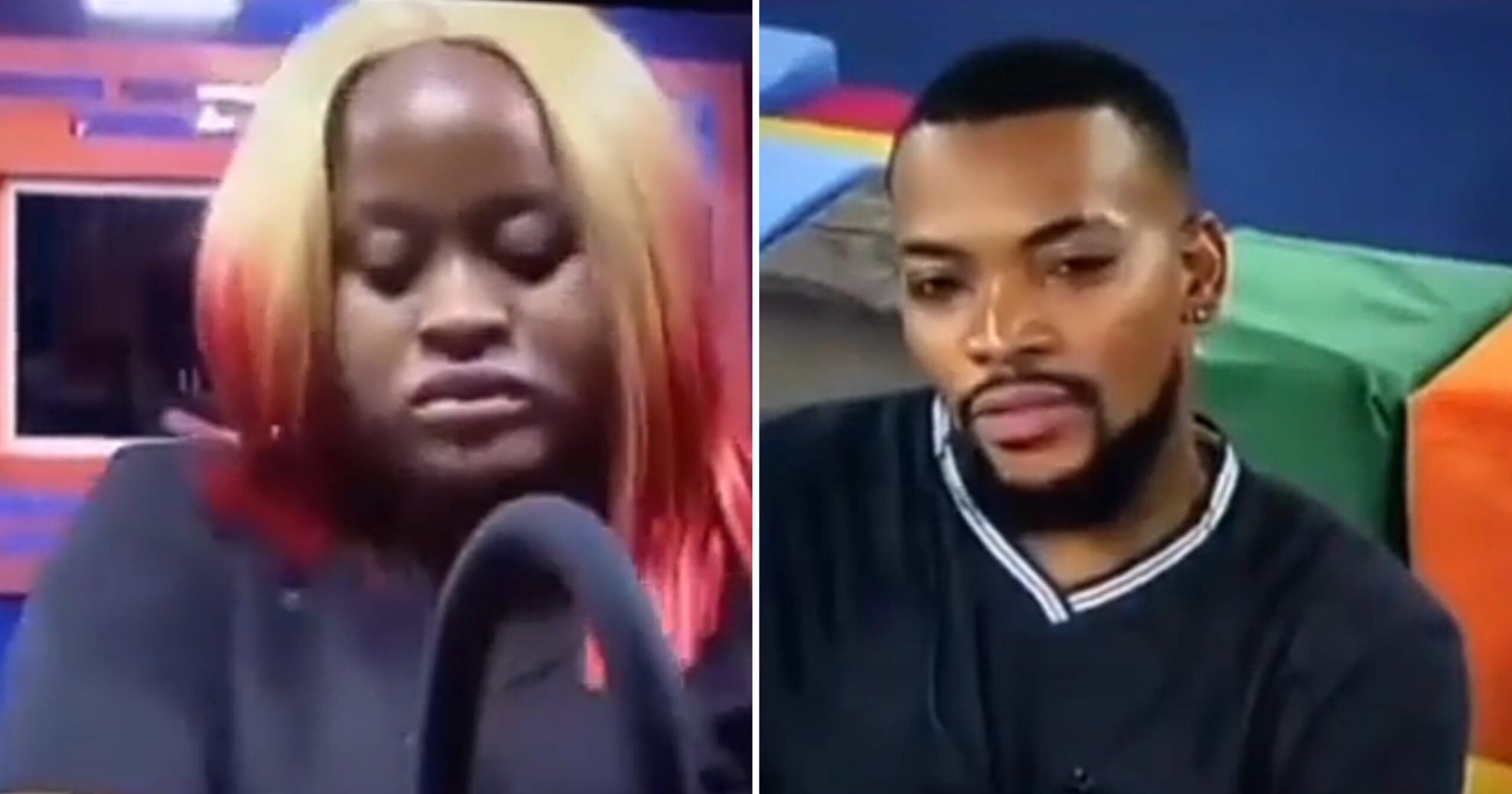 Following the commencement of the seventh edition of Big Brother Naija, different dramas have been slowly unfolding.

During a chat in the lounge, a housemate, Amaka, revealed that she is not interested in any of the male housemates. She made this claim while having a conversation with Kess.

Phyna who was also part of the discussion spoke of how she initially fell for Groovy but has had a change of mind.

The contestants were discussing about their potential love interests in the house when Amaka decided the clear the air.

However, reacting to her statement, Kess used the opportunity to troll Amaka stating that she wants to treat people anyhow because she is curvy.