Pere Egbi, the once controversial BBNaija housemate opens up on dealing with attachment issues that are stopping him from connecting with other female housemates. 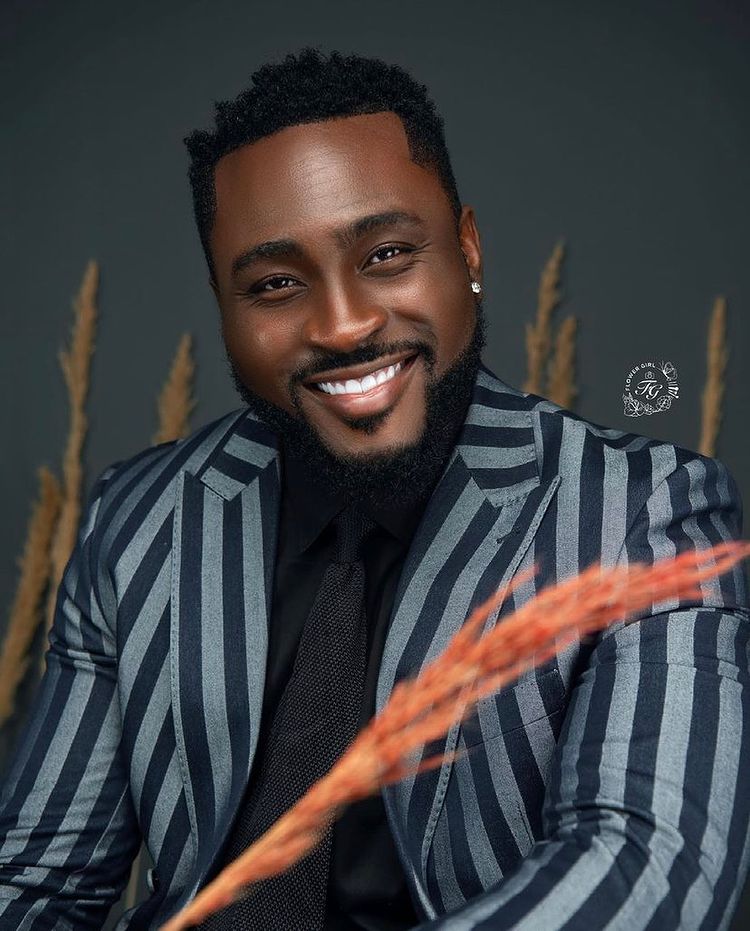 This is coming after co-housemate, Saga, suggested that the ex-military man voluntarily exit the show to get help for his psychological issues that may be giving him suicidal thoughts.

In a conversation with Cross about his recent attitude, Pere revealed that his evicted love interest, Maria, groomed him in a way that made him isolated from bonding with other female housemates and is the sole cause of his attitude. 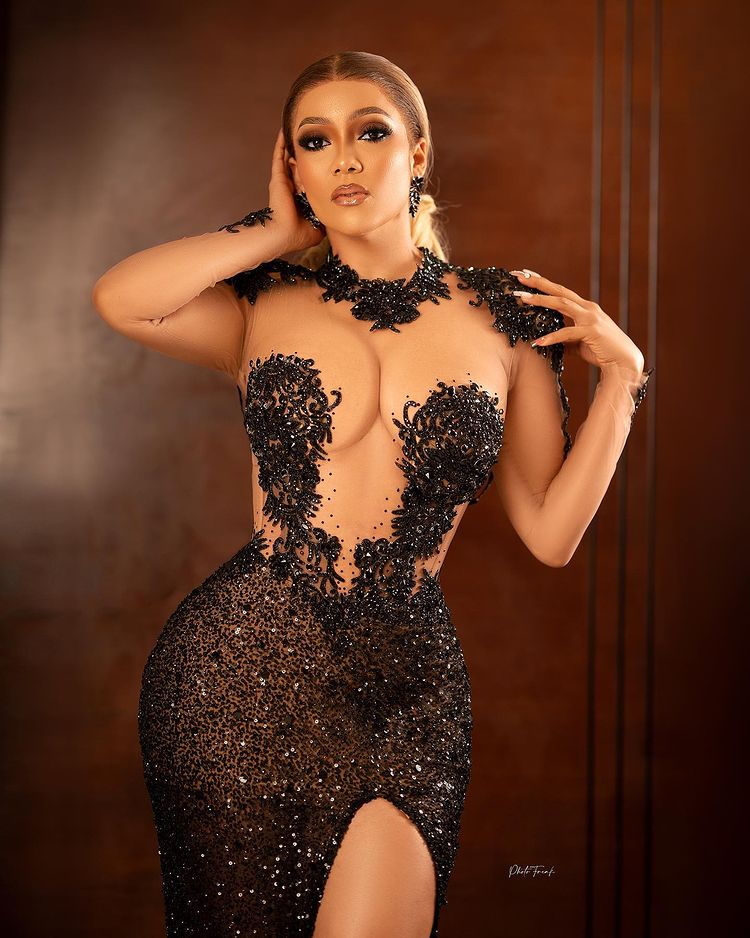 “I’m naturally reserved, the person who I was emotionally attached to has departed. I’m dealing with physical and emotional attachment.

“The other part I’m dealing with is I couldn’t connect with any other housemate in the house because Maria didn’t like it even though she acted like she didn’t care. I never danced with any girl aside Maria and that’s why you see me dance alone now.

“I was caught in between trying to make sure I don’t offend Maria and that prevented me from connecting emotionally with other housemates of the opposite s3x,” he said.