BBNaija ‘Shine Ya Eye’ housemate, Saskay has stated vehemently that she will never allow any man to sleep on her bed neither would she sleep on any man’s bed as long as she stays on the show. 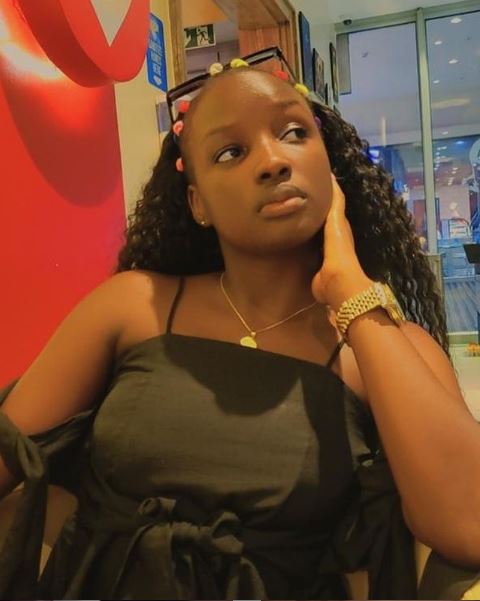 Saskay said this during a conversation with Cross, who had requested that she sleeps on his bed or he sleeps on hers.

Cross who seems to be finding it difficult in convincing Saskay to go into a relationship with him received a blatant and unwelcoming response from the melanin goddess who insisted that she wishes to play safe and that is why she would never allow a man to pass the night on her bed or vice versa. 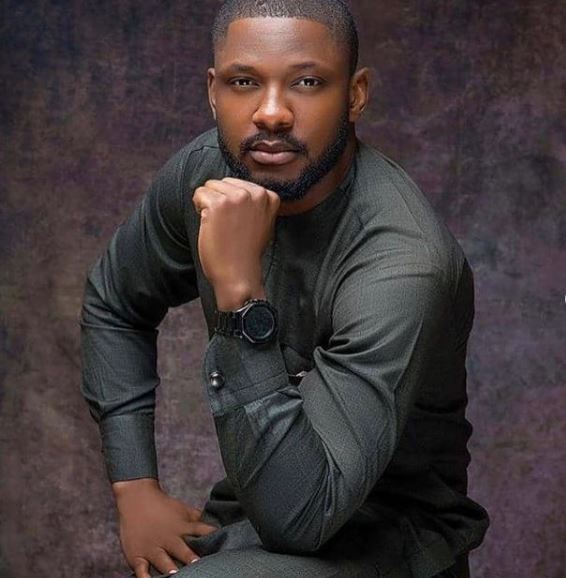 “we could talk but when its time to sleep you either go to your bed or I go to mine.”

“I will neither allow a man sleep on my bed nor will I sleep on his bed.

“For me, it’s a lot safer that way because I want to play safe.

“I’m equally not saying that you can’t come to bed all I’m saying is that whenever it’s time to sleep everyone goes to their respective beds.”

However, Saskay was recently spotted kissing Jaypaul in a recent clip.