Married BBNaija Season 6 housemate, Tega is currently trending after videos of her making out with Boma in the house went viral. 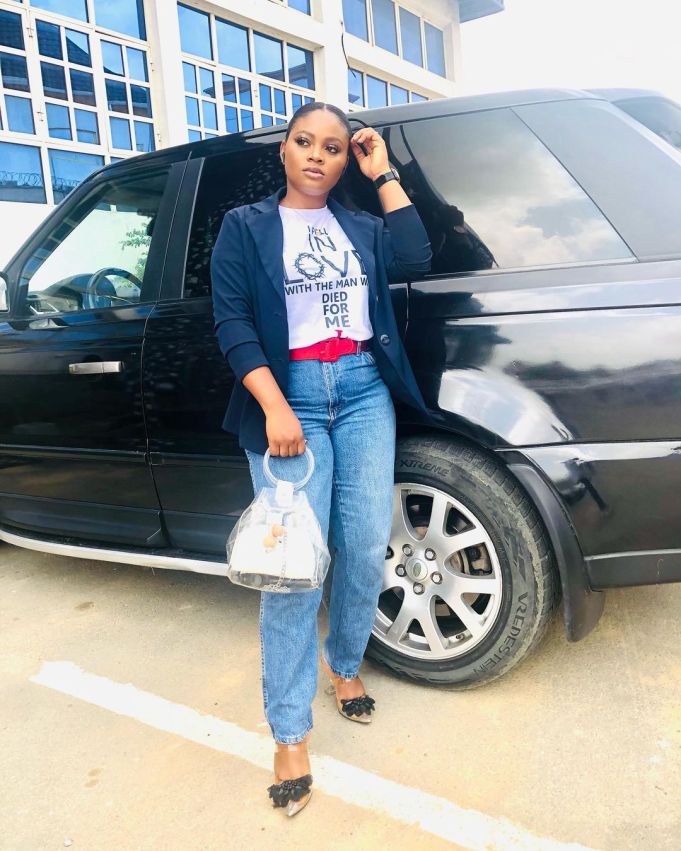 Several videos of the mother of one, cuddling, kissing, doing things under the sheet with Boma has surfaced and stirred reactions with Netizens questioning her morals and respect for her marriage.

In one of the videos, Tega was seen kissing Boma before they disappeared under the sheets. He later stretched out his hand to pick a tissue and gave to her under the duvet. 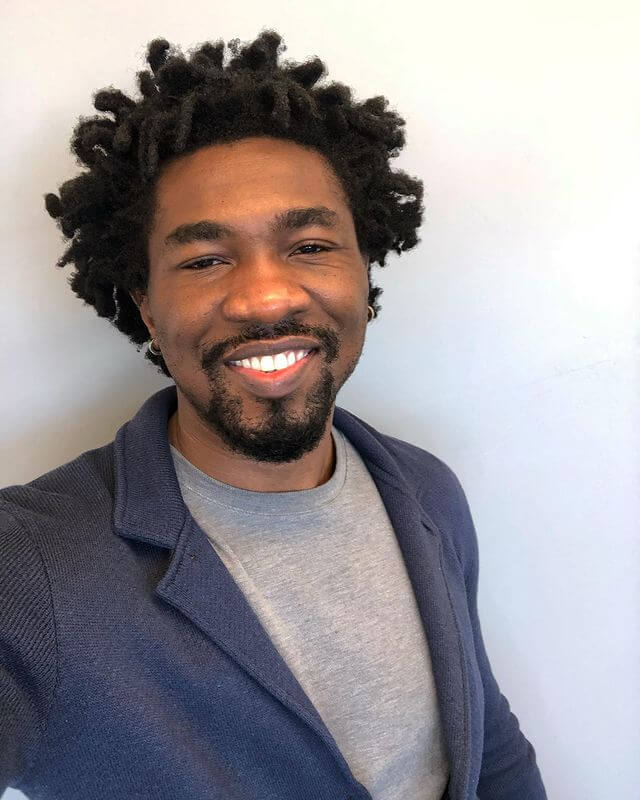 However, while discussing their escapade the next morning, Tega said that if they had s3x and Boma then tells Pere about it, then he (Boma) is the one that’s stupid.