Housemate Sammie has continued to vent out his frustrations as his love interest, Angel kissed the new housemate, Micheal. 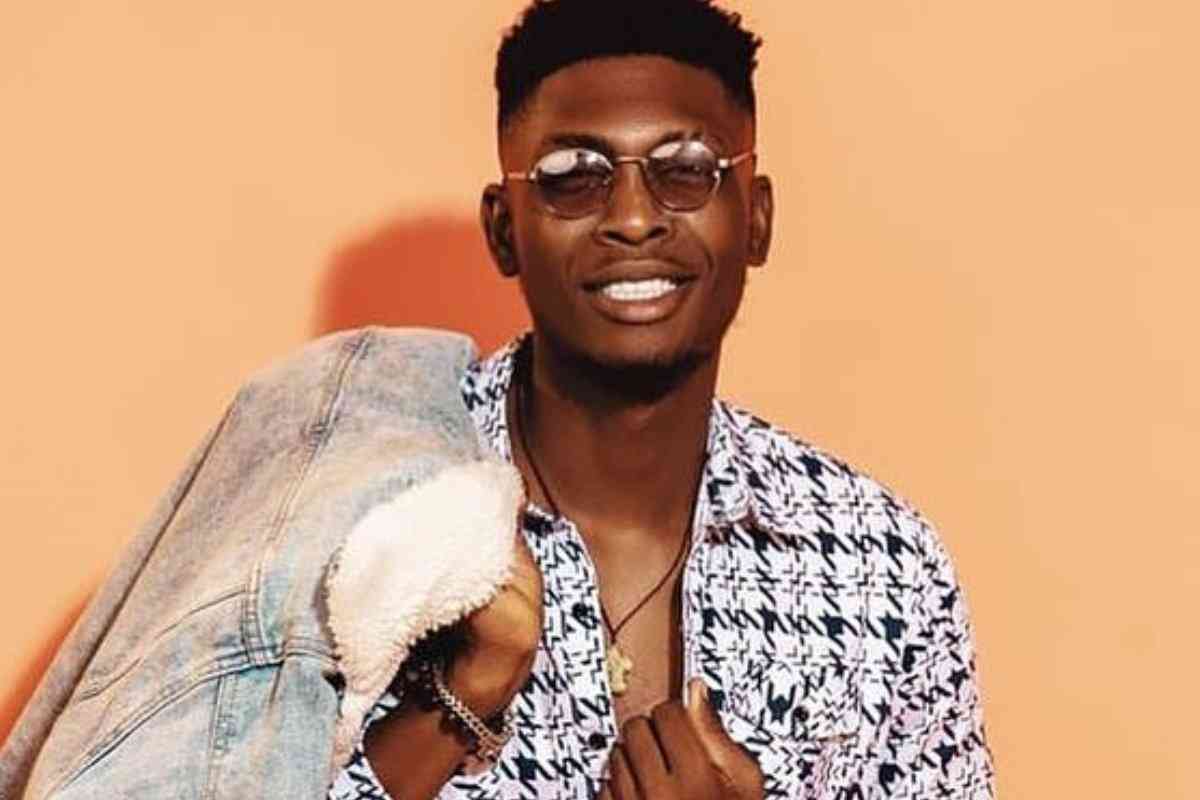 In a discussion with the housemates, Sammie has disclosed that he was pained not just because Angel kissed a guy in the house but because she kissed the new guy and even touched him.

According to him “If Angel kissed Boma, Pere, or WhiteMoney, it wouldn’t hurt me, but she kissed the new guy and touched his duck and that made Mr leave because I wanted her to know that I was in pain”, he said.