Home BBNaija #BBNaija: “I will soon give up on Liquorose ” – Emmanuel reveals...

Big Brother Naija’s housemate Emmanuel has revealed that he will give up on his relationship with Liquorose because he’s not persuasive in nature. 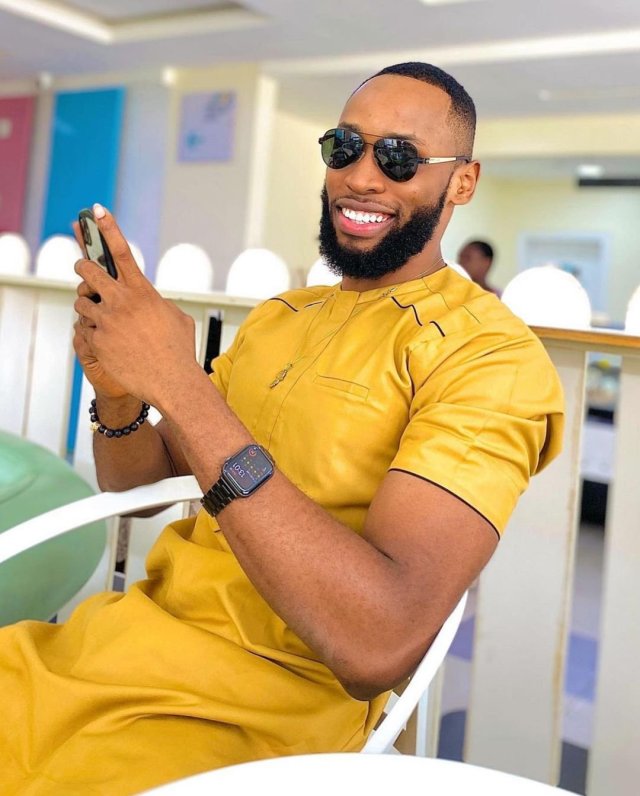 The reality star disclosed this information to Cross while they held a conversation in the garden.

Recall that Liquorose has been assigned by Big Brother to pick up a quarrel with Emmanuel, her love interest to earn a prize.

However, Emmanuel has disclosed that she’s not giving him an audience or telling him he’s wrong.

He further revealed that he doesn’t like forcing people out of their will and her recent attitude began before yesterday’s task.

According to him, this attitude might end their relationship.