Home BBNaija #BBNaija: “I was hurt that Liquorose couldn’t save me with her veto...

BBNaija Season 6 housemate, Maria has said Liquorose should have saved her with ‘veto power’ when she was nominated for eviction. 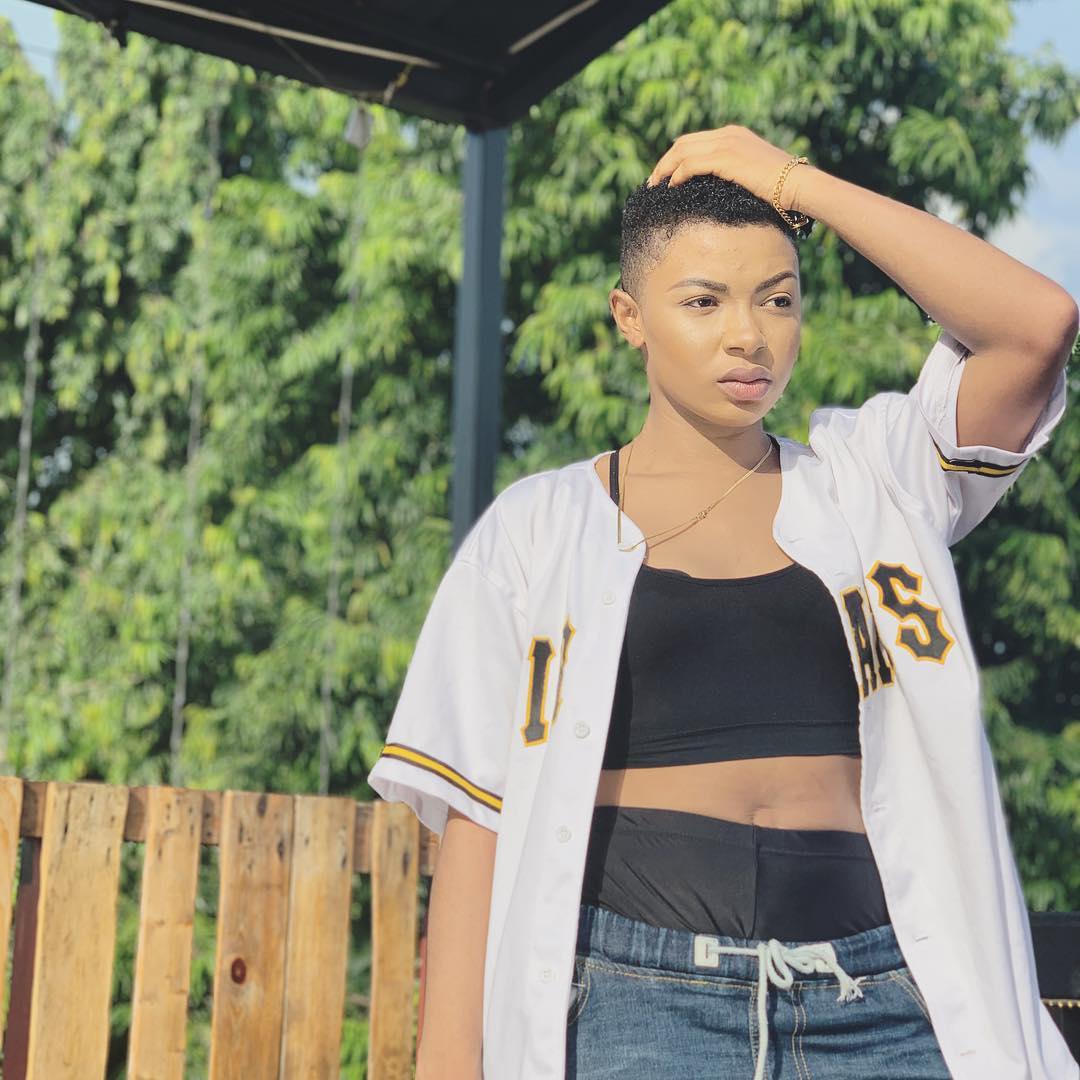 The former air hostess said she felt awkward when her name was mentioned and added that her nomination would have been made by Whitemoney, Angel, and Queen.

Maria revealed this in her diary session with Biggie in the house on Tuesday.

“I felt a certain way when my name was called. I think some housemates hate my guts. I think Whitemoney, Angel, Queen might have nominated me,” she said. 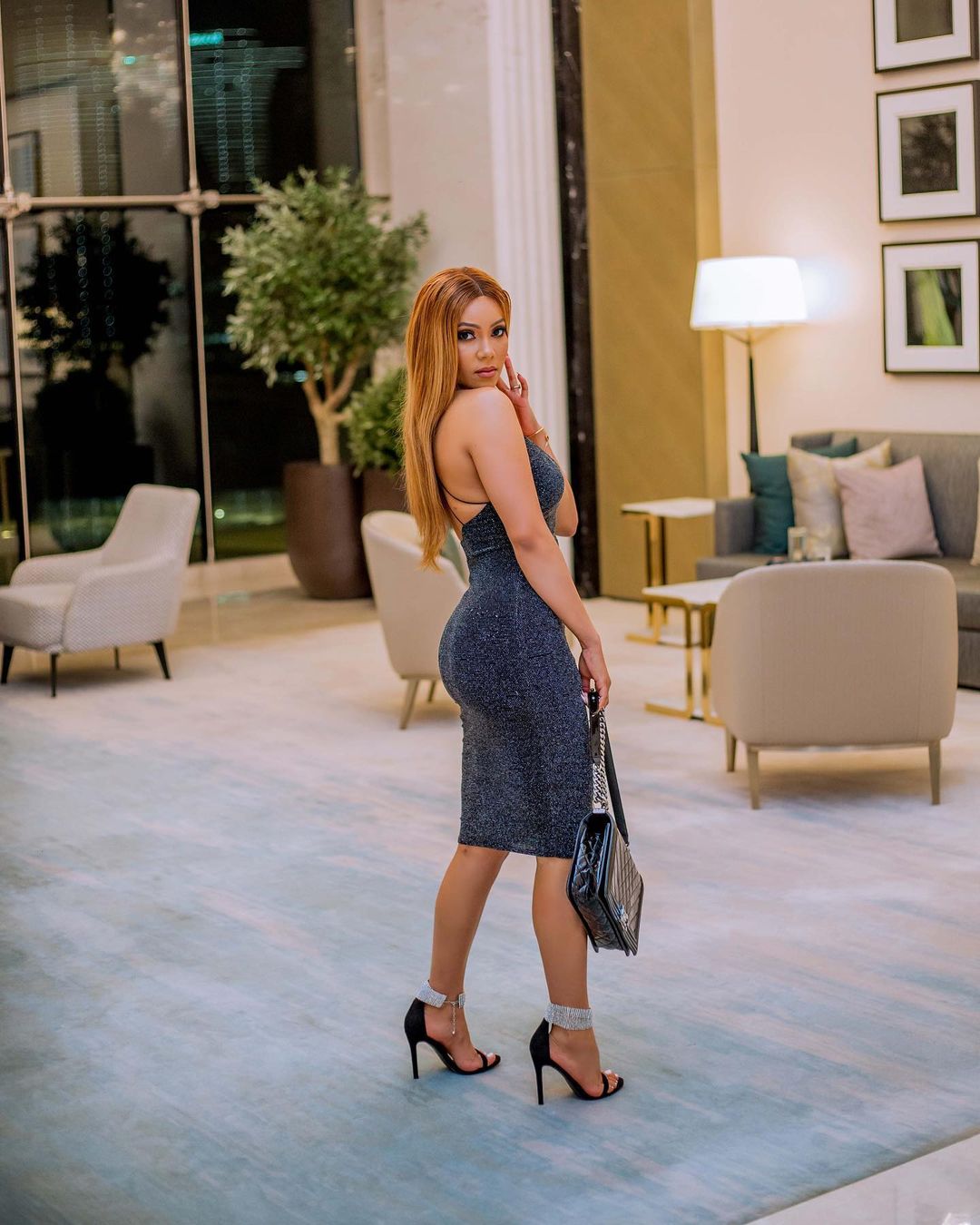 “I was really hurt that Liquorose couldn’t save me with her veto power but then I thought of it and I felt I really messed up. I don’t think Liquorose’s choice of deputy is a good one. I feel like Saga is not authoritative enough,” Maria added.

On her relationship with Pere, she stated that the former Head of House just likes to annoy her, but she (Maria) likes being around with him.