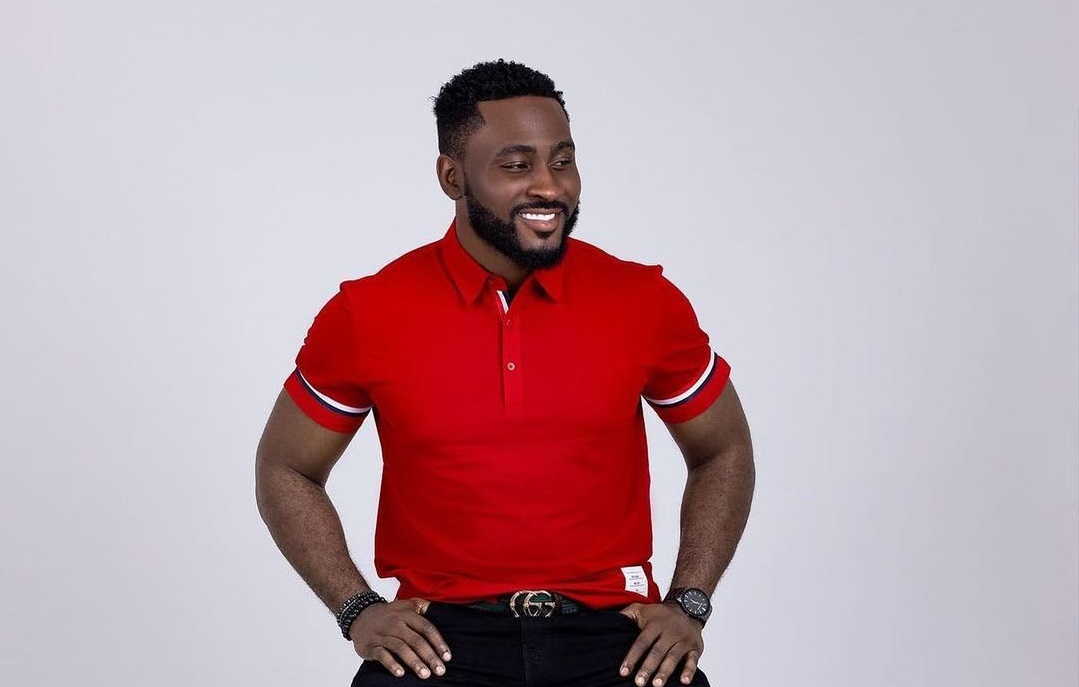 This is coming after Biggie announced that the ex-military man has to compete in a game with Angel to regain access back into the house.

According to Pere while speaking with Angel in the White room, he would have preferred a direct eviction rather than his present state.

”Having to play this game to win to go back again, I prefer they made anyone else the addition because I rather choose to leave.

”I prefer to leave rather than play this game. However, as the situation is, I have been given another chance so I will just take it but no one understands how I feel,” he said.