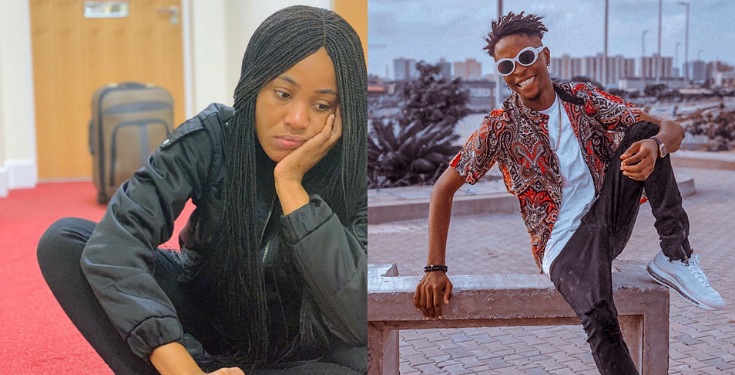 BBNaija housemate and Head of House, Erica has opened up to fellow housemate, Ozo about her friendship with Laycon. 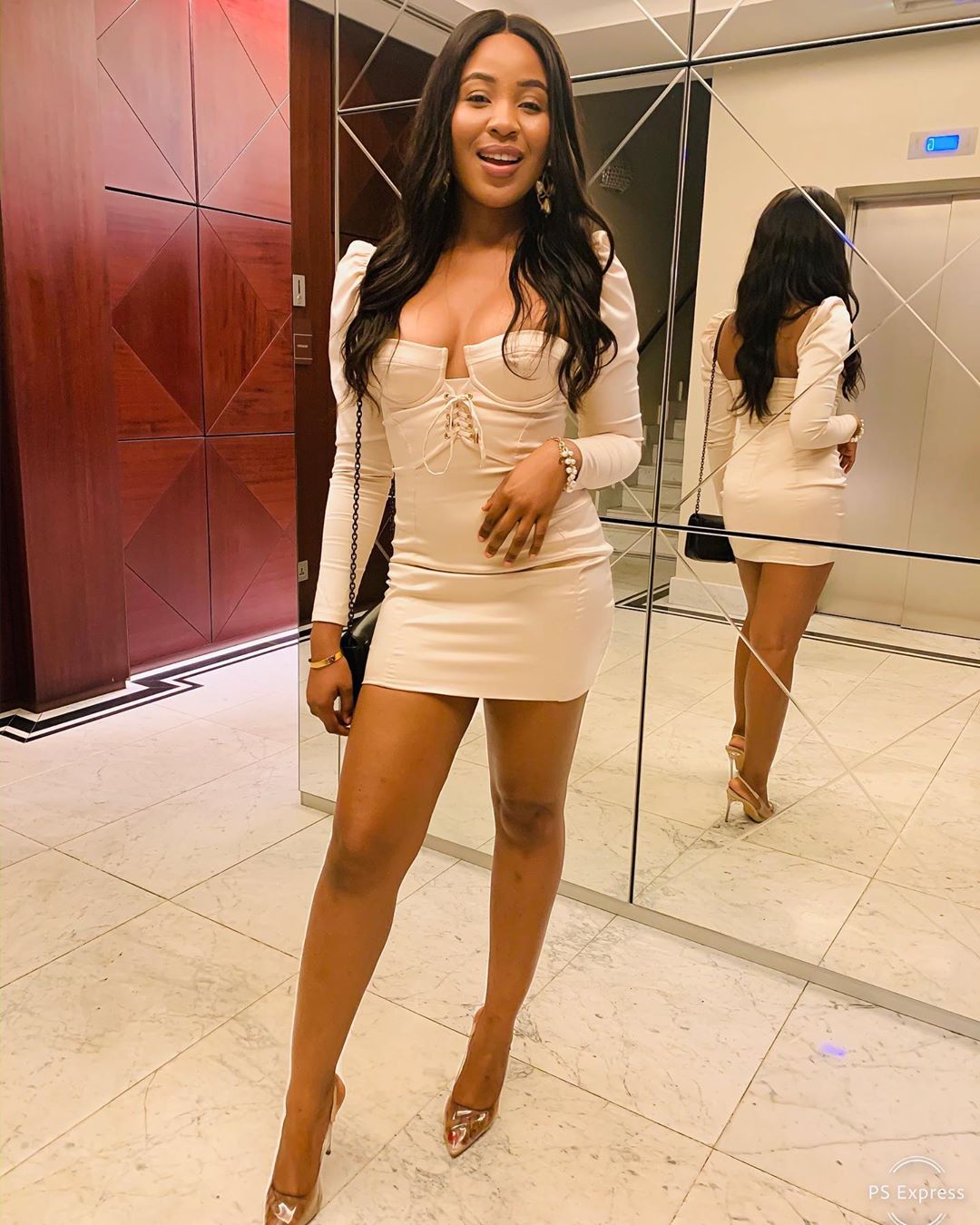 Recall that Laycon told Erica to give him space and maintain some distance since she chose Kiddwaya over him.

However, Erica while having a conversation with Ozo on Wednesday complained that she misses the bond she once shared with Laycon.

According to her, she wishes they can be friends again and likes the way his mind works.

Recall, Erica had said she is mentally attracted to Laycon but physically attracted to Kiddwaya who she chose as deputy head of house and has had romantic moments with, in the BBNaija house. 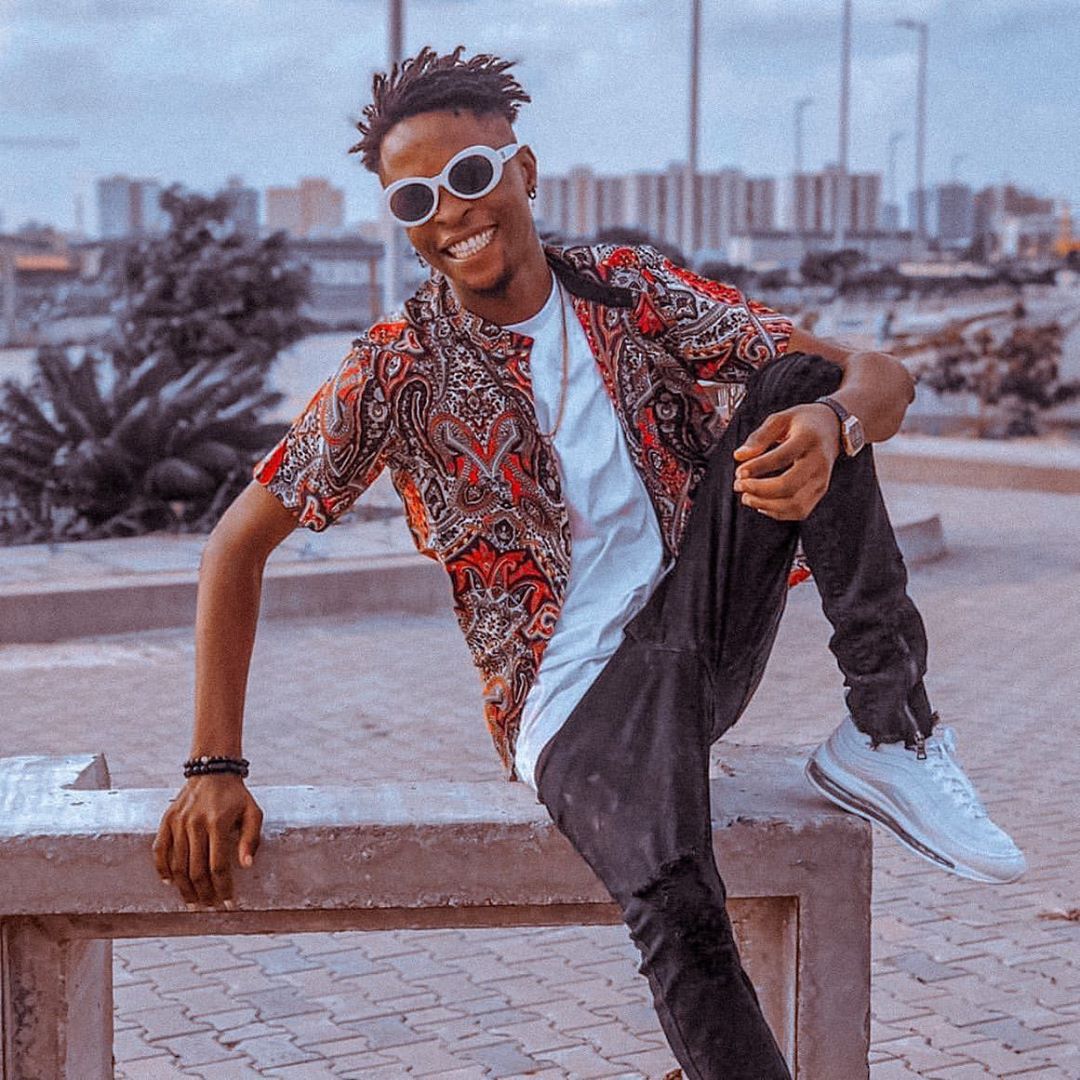 Erica said: “I feel like I should still be able to be friends with Laycon. We were friends, It’s not as if something happened between us so why can’t we just remain friends. I really miss the friendship we had and gisting with him, I don’t like losing friends.”

#BBNaija: See how housemates nominated one another as ‘wildcards’