Evicted BBNaija ‘Lockdown’ housemate, Prince Nelson Enwerem has opened up on his journey into the Big Brother Naija house and some interesting facts about his life. 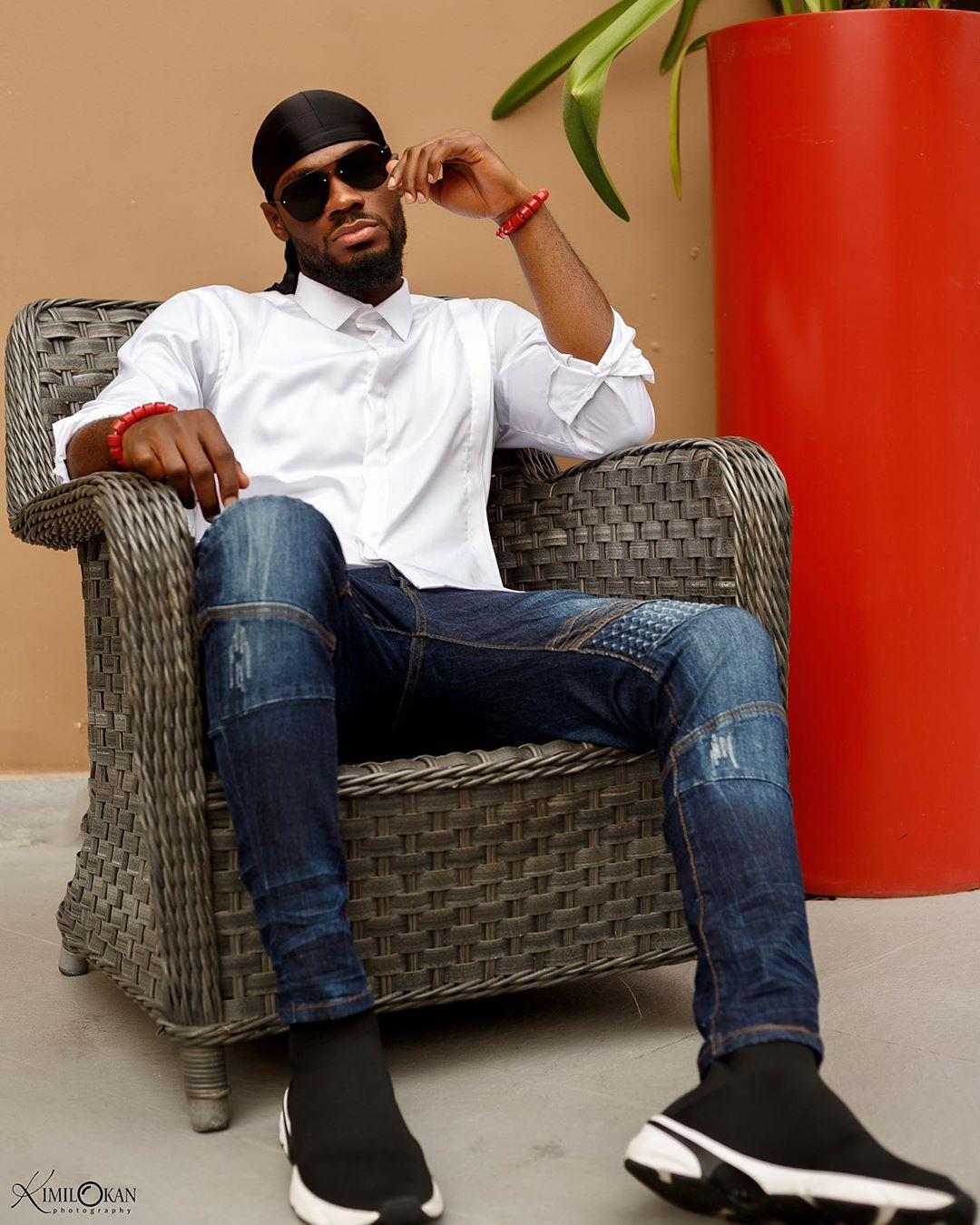 Prince who had contested in some pageants revealed he is a Pure Physics graduate from the University of Calabar.

Explaining how he delved into entertainment despite having a science background, he said:

“I like science, I like to study stuff and read a whole lot on a normal day. The whole modelling and acting was a passion i had. I always wanted to be on TV. So I was like, why can’t I do both? I don’t have to use my degree. The way the world is going now, you can make money off your talent. Entertainment was a passion I had and I’m happy I’m living the dream now.”

Prince whose calm and collected nature in the house earned him the love of many people pointed out that it wasn’t a strategy for him as he was simply being himself during his time in the house.

“Me in the house was 100% per cent who I am. I didn’t go in there with any strategy because one thing I learnt from watching this show over the years is fact that you don’t want to go into the house with a strategy. You can’t pretend for that long. Someway, somehow, you’ll slip up.

“And if you leave the house, you’ll have to continue with whatever character you portrayed in the house. So for me, I was 100% myself in the house. My friends and family know this. I’m the same person in the house that I was even before I went into the house.”

If there was anything that made Prince stand out more in the house other than his calm nature and love for durags, it was definitely his exceptional skill in hairstyling.

He revealed that he learnt the skill a year before he gained admission into the university. According to him, the decision to learn hairstyling came from his need to learn new stuff and not because he wanted to monetize it.

“For me, I like to learn new stuff. Not just science but random stuff cuz i hate being bored. Back in 2012 when I was looking for admission and hadn’t gotten. I had another year to stay at home so I decided to get the training by working in a salon for a year before I got admission. I also learnt makeup from my sister. I was just learning it at the time for the sake of it and not to use it.”

About plans to open a hair fashion empire:

“I never gave it a thought then but right now, seeing the opportunity that it’s going to bring my way, I’ll definitely go into it and I’m going to do it well.”

Prince who started a relationship with Tolani Baj in the house explained that he liked her person and her vibe. Prince stated that she was a very confident person, she knew who she was and that attracted him to her.

“And we could have intellectual conversations,” he added.

Prince also opened up on his future plans. He said he sees himself running for president as the world needs young leaders. He also wants to go into agriculture amongst other things.

“Acting, hosting, agriculture, and focus on clothing line I started before going into the house. In the future, I’ll like to go into politics. I have a lot planned.”