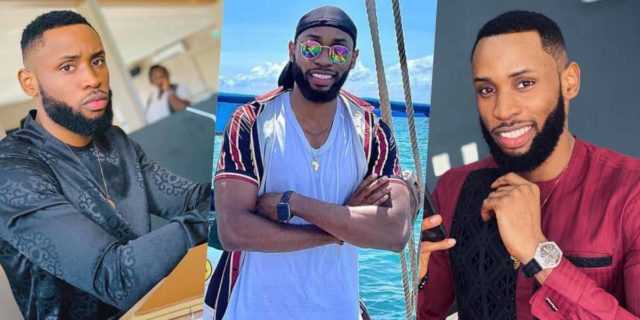 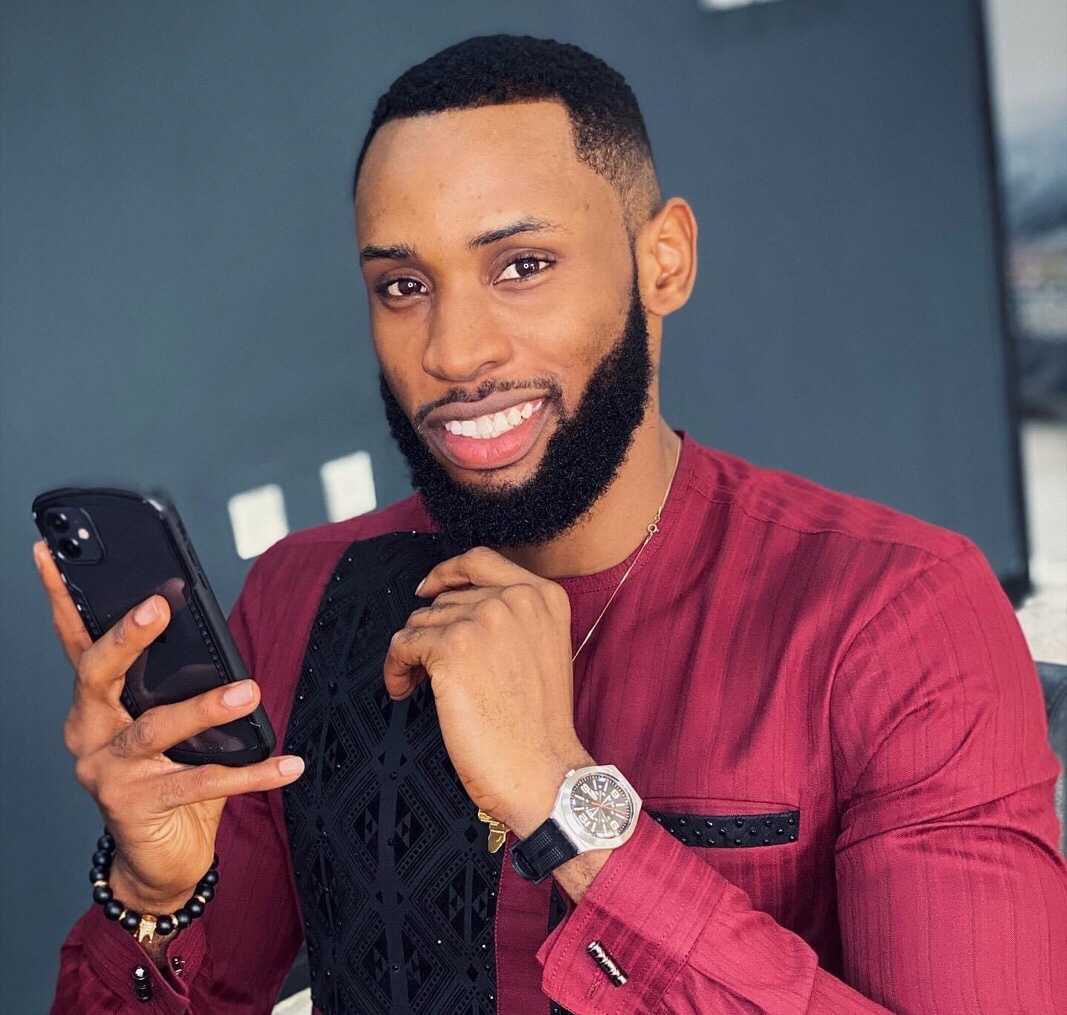 The 24 years old who lives in Port Harcourt owns a unisex saloon, spa and also runs a fitness center.

In a conversation with Cross in the Big Brother Naija’s House, he explains that he makes up to 2.4 million naira in 6 months from his business, especially that of the barbing saloon.

He further explains that from the proceeds of his business in 6 months, he is able to pay twice his yearly rent. The rent is about 1.2 million naira.

Talking about how he managed to pull up such huge successes, he attributed it to wholesome capital, time, and dedication to run a unisex saloon that cost 10 -20 million naira.