Home BBNaija #BBNaija: “I know I did not have enough votes, I do not...

Housemate Angel has disclosed that she’s aware that she has fewer fans who voted for her compared to Pere. 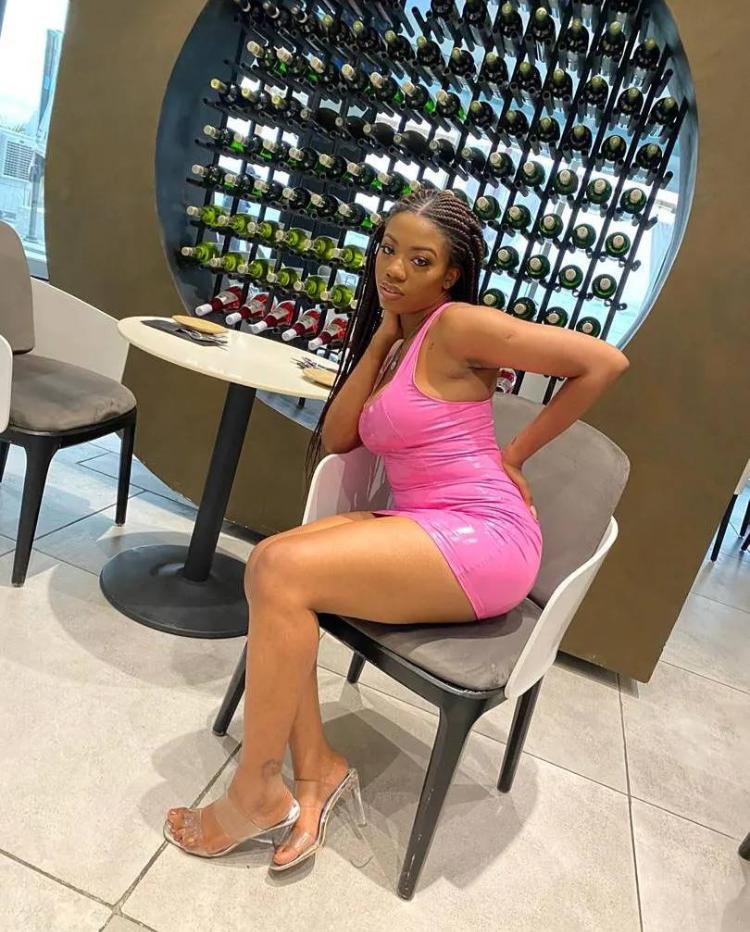 However, while together, in a conversation with Pere, Angel has disclosed her stance being in the White House with Pere as she disclosed that she does not merit it because she has fewer fans.