Evicted housemate Arin Olowoporuku has opined that she knew she would be judged for her piercings and for body appearance during the Big Brother Naija reality show. 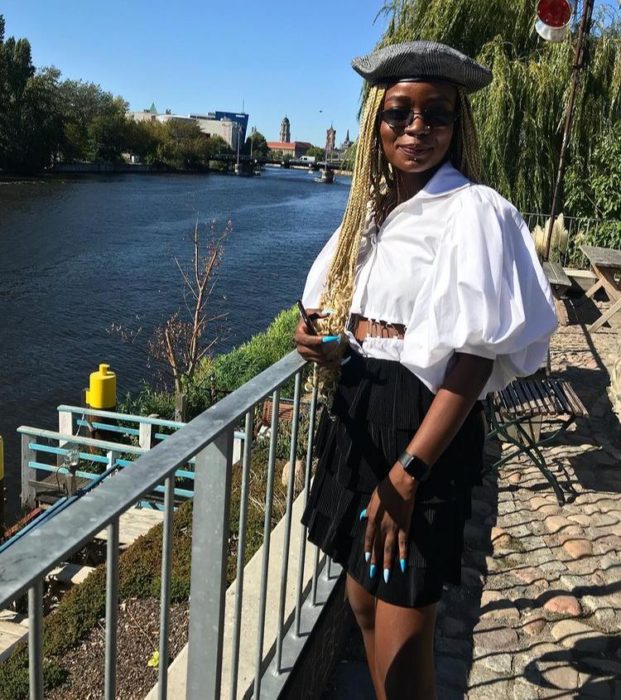 But, I envisaged that I would spend about five or seven weeks in the competition. I left earlier than I expected to leave though but many of the things did not surprise me at all.”

Asked why she expected to be judged, she said, “Of course, (because of) my face and how I look. I am a woman, skinny and dark-skinned. Also, I am very vocal, opinionated, and fierce. I have piercings on my face and I’m very expressive.

People don’t usually expect that from women, so I knew I was going to be judged. Until people have personal interactions with me, I am a conundrum to them. They don’t understand me but when they come closer, their views of me change.”

Speaking on what inspired her love for piercings, Arin said, “I was young and I really loved to express myself. I wanted to wear jewelry and accessories in unfamiliar and unorthodox places. I just wanted to have piercings and I did. I started when I was 15 and I have not stopped.

“I used to have 23 piercings but I took some out and I now have 17. But, they are not all going to be permanent. It would change from time to time.”