Evicted housemate of the Big Brother Naija reality show, Tega Dominic, extends her love to fans for their support all through her stay in the house. 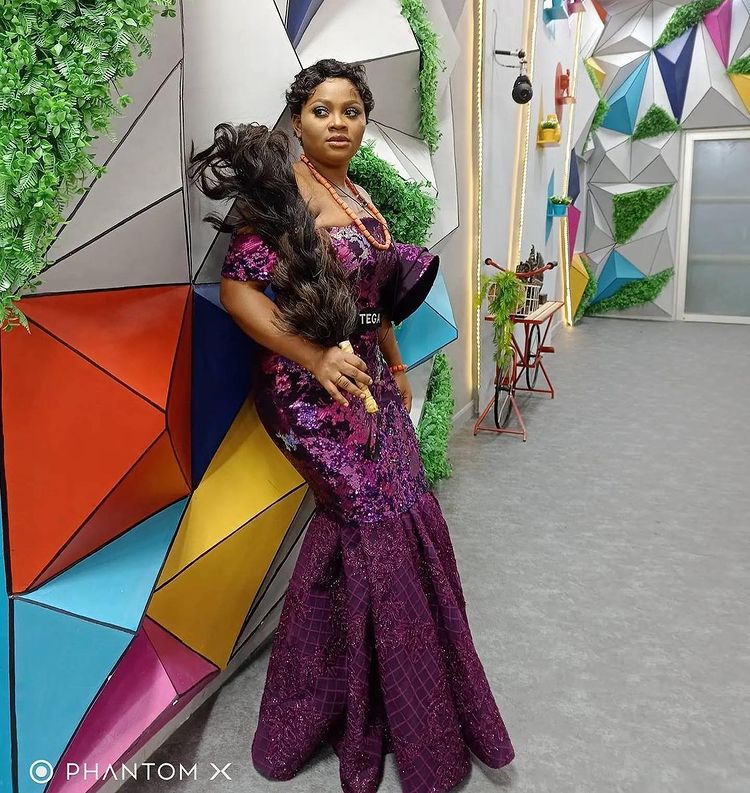 Tega alongside Boma, Michael, and Peace suffered the Kingsize eviction on Sunday live show as they say their goodbyes to the BBNaija house.

Making an appearance after her eviction, the mother of one showered encomium on her fans and well-wishers who stood by her and voted till the last day.

Tega revealed that the journey after the exit from the show will be a great start for her in her career.