BBNaija housemate, Yerins who is up for eviction from the BBNaija house, has shed light on why he believes he was nominated. 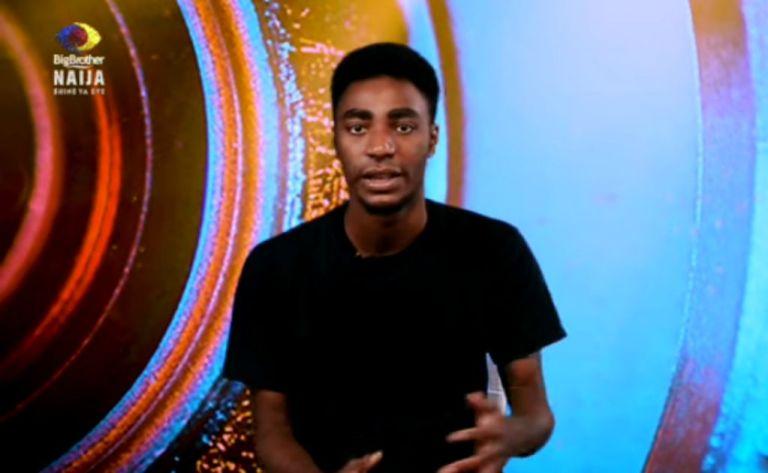 According to Yerins, he believes he was nominated for eviction because of his personality.

He made this known during a conversation with Angel while steering that he feels he’s not good enough and not a cool guy.

He said: “I shouldn’t be surprised at the nomination

“I feel I’m not that cool guy for the housemates and don’t think I deserve to be here.

“I don’t have any issue with Pere or Maria.

“It’s a game anyway and I just have to develop that mental strength so I can withstand anything outside the house.”

Angel, on the other hand, replied by saying other housemates who see themselves as being cool were also nominated.