Home BBNaija BBNaija: “I don’t like you” – Maria to Pere (Video)

The ship some fans may have been hoping for between two housemates, Pere and Maria, may have finally sunk. 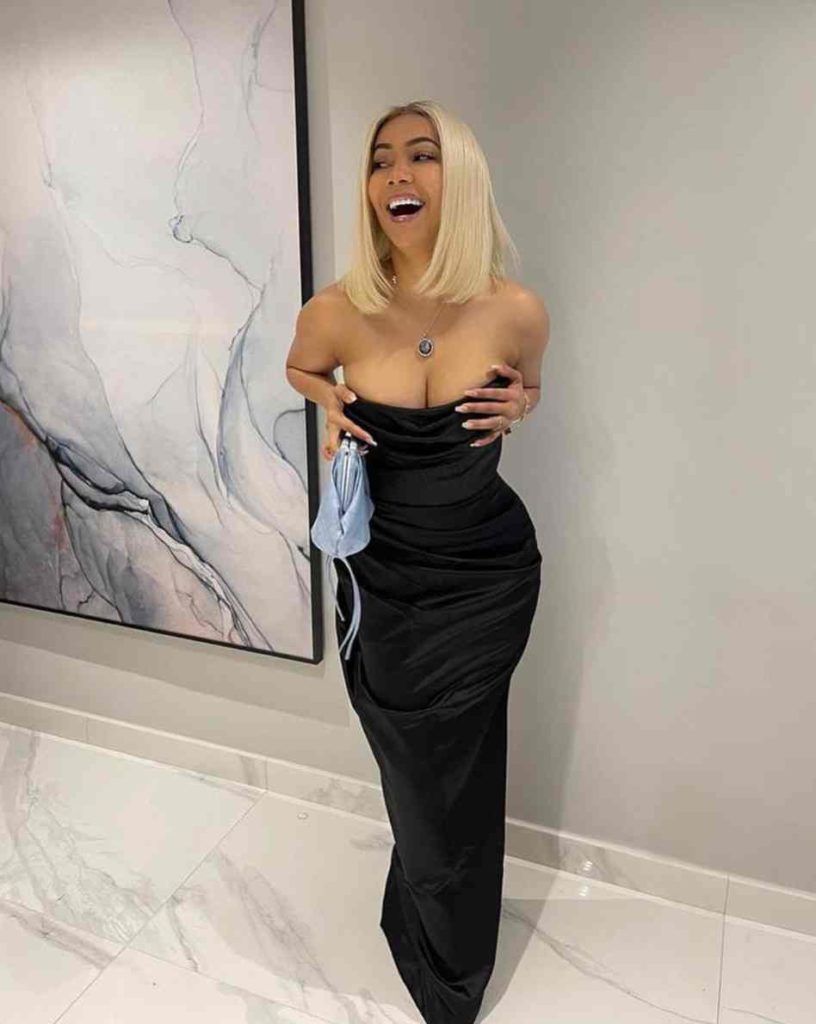 This comes after Maria, in a recent statement, made it known to Pere that she doesn’t like him.

The expression on Pere’s face showed her words hit him badly as he recently said she is the only girl he would like to continue with after the show.

Recall that the two were the wildcards in the house and had started well in the beginning. It appears they will just be friends and housemates now.