Big Brother Naija’s housemate Saskay has disclosed that WhiteMoney is the kind of man that gets her dripping. 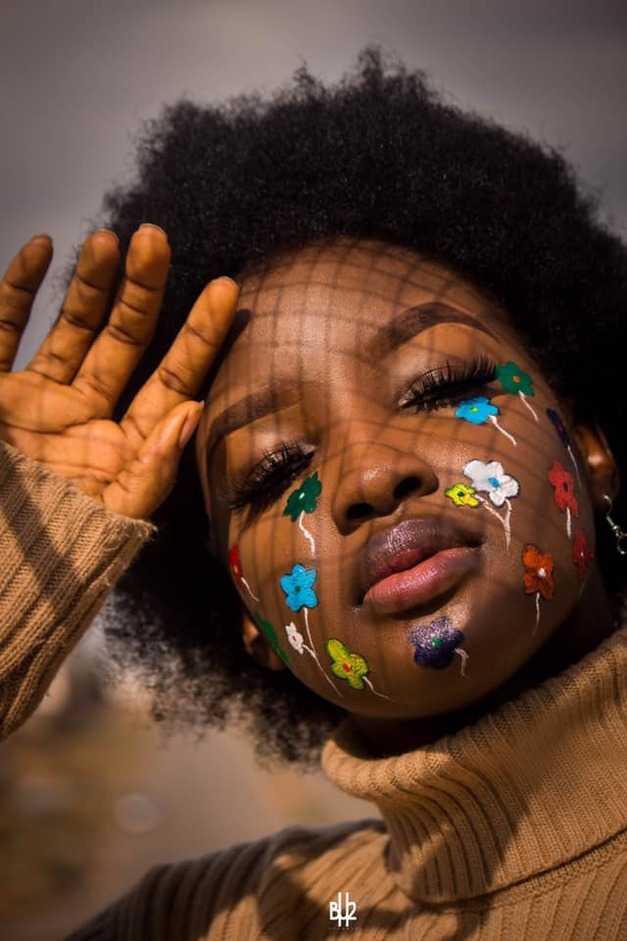 In a conversation with Boma, Pere, and Saga, the black ebony housemate has said that her desired type of man is a man that’s fleshy and not muscular.

Lola: Saskay is doing this on purpose to Yousef.

Agbaje: This finally confirms that Saskay doesn’t know what she wants. 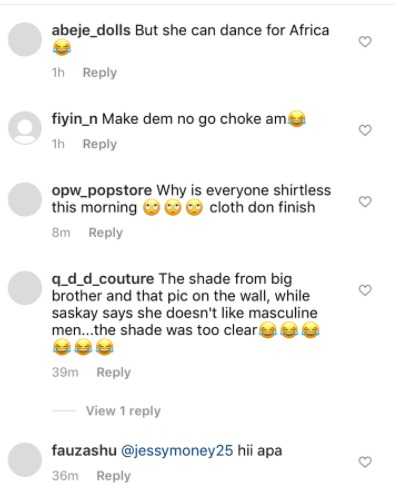 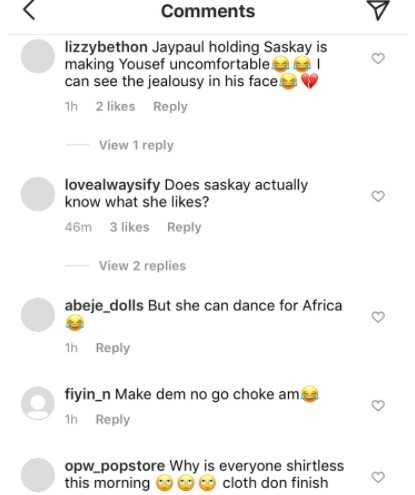 In related news, Maria Chike’s Twitter handler has affirmed that Maria does not need to beg or cry for the needed support to win the 90million naira grand prize.

In a Twitter trend, a user identified as Shakam had tweeted that Maria’s Twitter handler isn’t helping her game offline.

However, she has responded, tweeting that Maria doesn’t need to cry or beg for support from viewers.