Home BBNaija #BBNaija: ” I did not say I want to use Whitemoney for...

Evicted housemate Queen has disclosed that she never said she wanted to use WhiteMoney for endorsement deals. 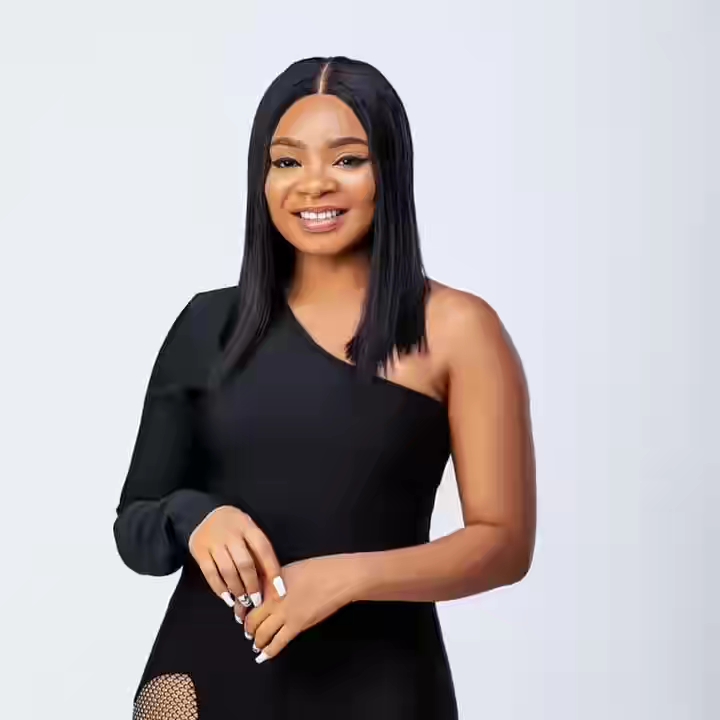 Recall that while in the house, Queen had revealed to WhiteMoney’s love interest, Jackie B that she’s only close to him because she wanted to get endorsement deals from it.

However, while reading questions from her phone, a fan asked Queen if she truly had feelings for Whitemoney or she just wanted to use him for endorsement deals as she allegedly said.

Queen denied, stating that she never said that she wanted to use him for endorsement deals. She further reminded her fans that she likes him.