Home BBNaija #BBNaija: I care about my values more than money – Lucy tells...

BBNaija housemate, Lucy has said she does not care about winning the money. Lucy said this when Erica approached her about the heated argument in the afternoon. 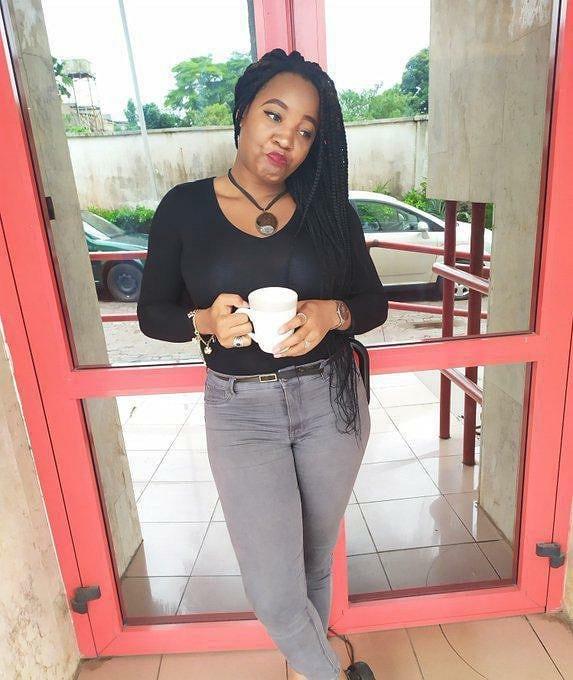 Earlier, Lucy argued with Erica and Prince after she refused to be in the same group with Kiddwaya and Erica for the weekly task.

When approached on Thursday night, Lucy defended herself saying she would rather uphold her values than be in same group with Kiddwaya because of money. 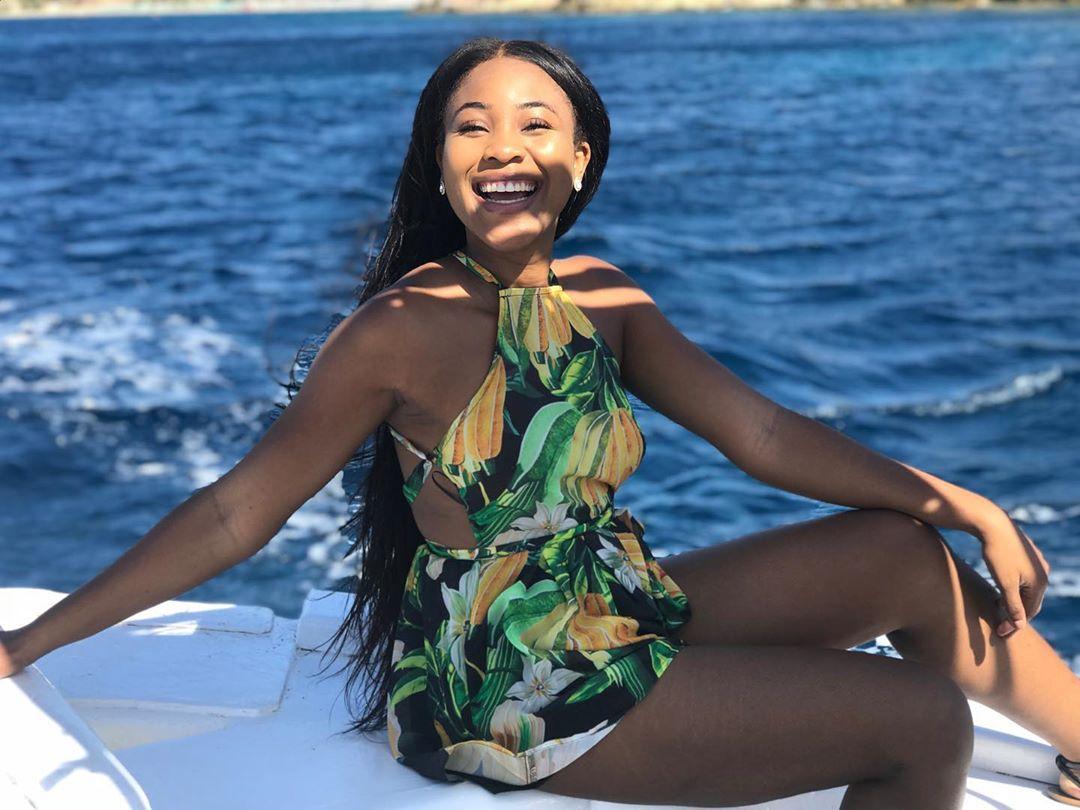 Lucy told Erica: “I’m not all about winning money, I would not kill myself because of money. I’m going to uphold my values, you guys place more value on the money than feelings. Leave my feelings alone, you don’t understand my feelings.”