Home Entertainment News BBNaija: I can’t wait to connect with Lilo now that I’m out...

BBNaija’s Eric was the first housemate to be evicted from today’s episode of the Big Brother Naija live eviction show. 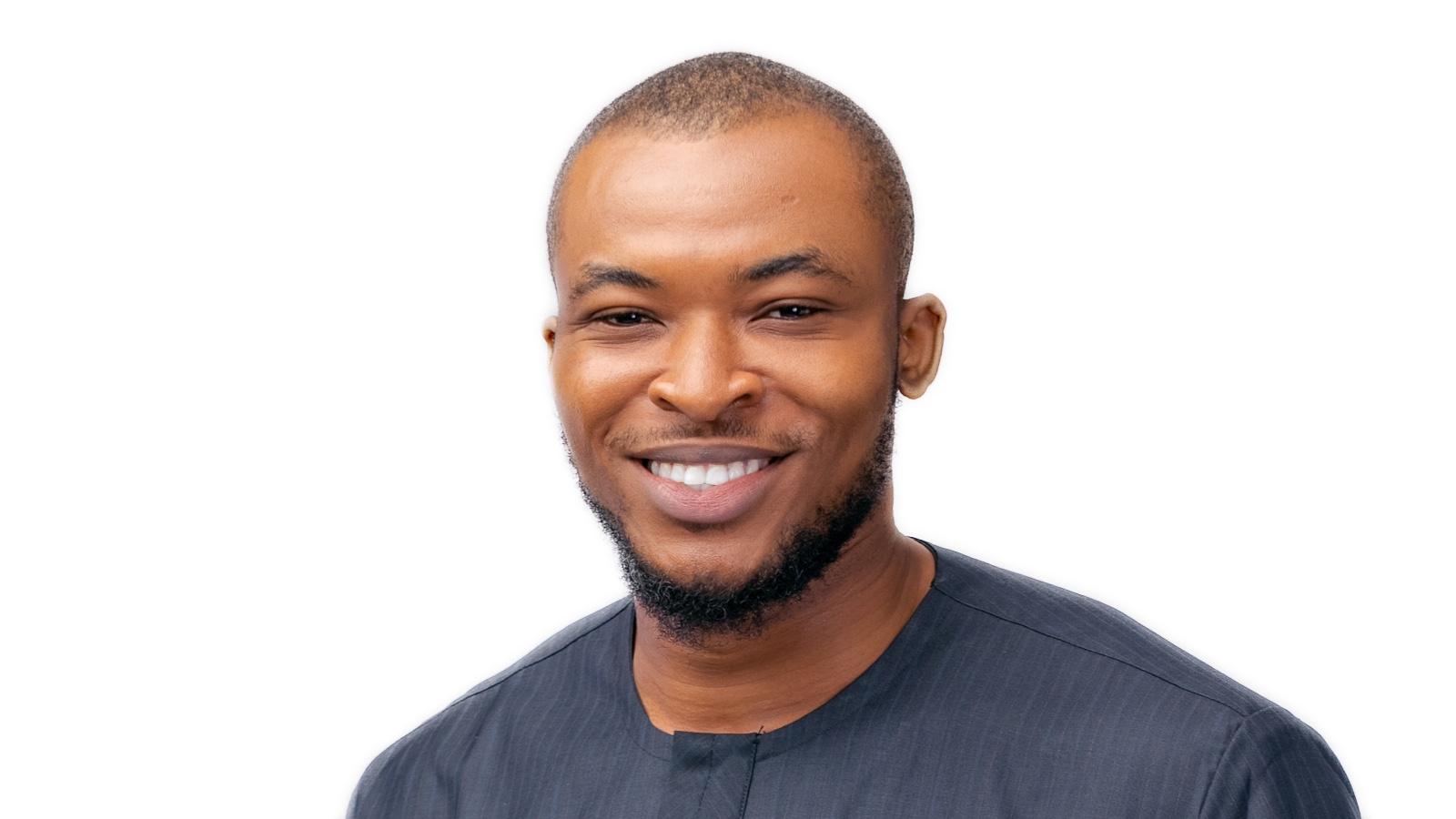 Speaking to BBNaija host, Ebuka on his eviction, Eric said he feels good about it because being on the Big Brother platform is already an advantage for him.

According to Eric, he had plans to win the show, but the fact that it didn’t work out the way he planned doesn’t mean he should overlook the benefits he would get for just being on the platform.

On his intention with Lilo, his love interest in the house, Eric said he plans to pursue his feelings for her outside the house if she would permit him. He said he can’t wait to connect with Lilo again.