Home BBNaija #BBNaija: “I can’t cope with Sammie, he irritates me” – Angel opens...

BBNaija Season 6 housemate, Angel, makes a shocking revelation about her supposed love interest, Sammie, whom she referred to as irritating. 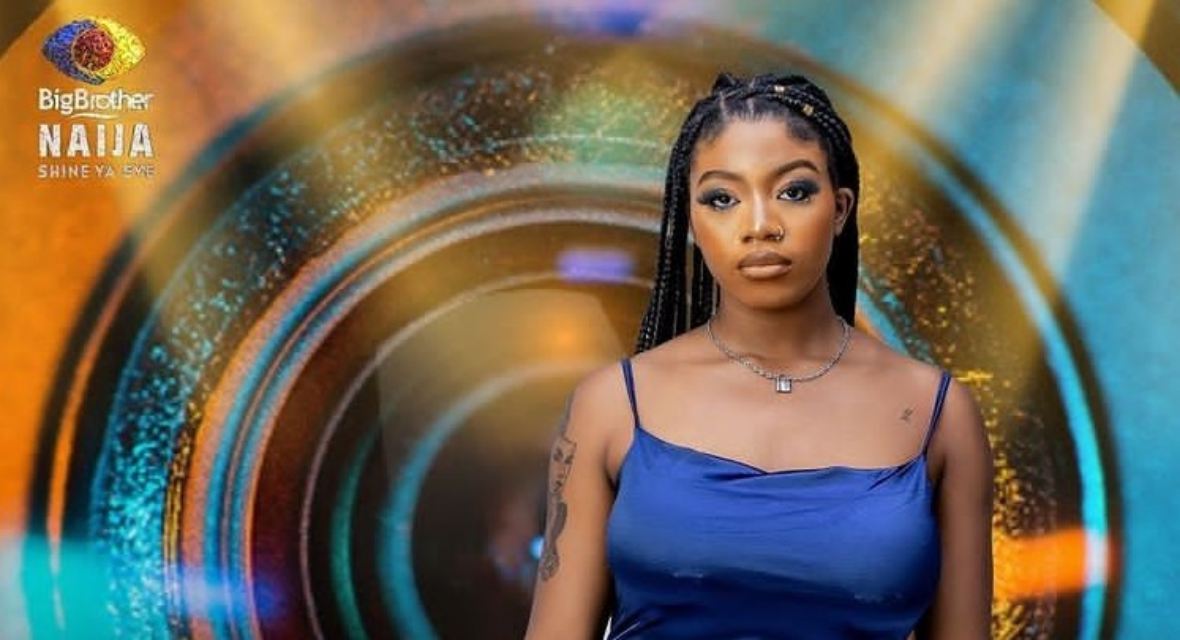 The writer made this known during her diary session with Biggie where she stated that the belief of others thinking she could be more than just a friend to Sammie make her uncomfortable.

In Angel’s words, “Sammie irritates me because I don’t like him like that and everyone says we are in love and will get married.

“Sometimes when sleeping, Sammie taps me that he wants to gist and I hate being tapped. Even when I tell him we will talk when I wake up, he gets angry.

“I thought I could cope with him but I am done.”