Deputy head of house, Maria during her diary session with Big Brother (Biggie) reiterated the fact that mentioning Whitemoney for eviction was a mistake on her part, but she was also confident that he wasn’t going to leave the house. 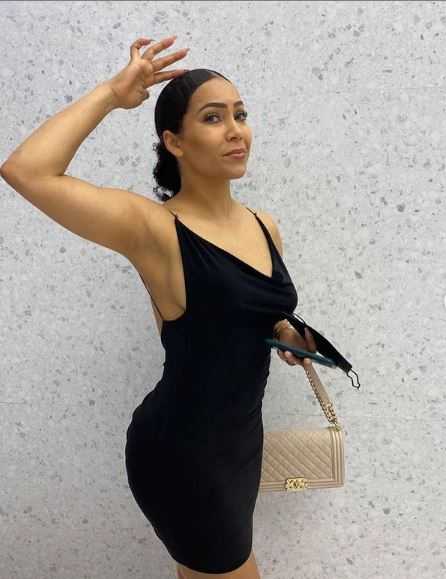 Maria added that although what she did cannot be reversed, for some reasons she knew that Whitemoney was still going to be in the game.

Maria, however, noted that it’s basically a game and people would definitely leave till the very last person.

Recall that Maria and Pere after surviving their first week in the house without being spotted as wild cards were rewarded with the privilege of choosing the housemates they wanted to leave the house. 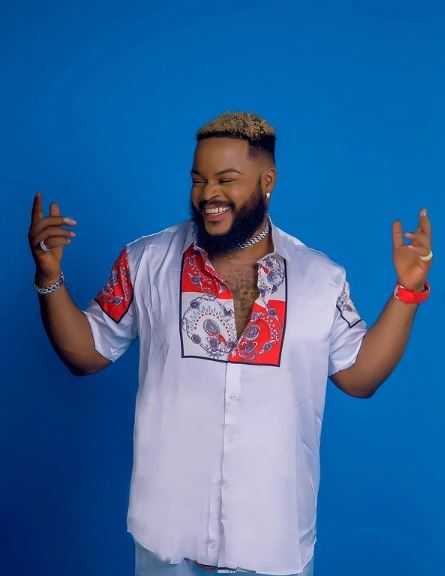 Maria and Pere both nominated Whitemoney, but fortunately for him, his fans saved him from being evicted.

Watch Maria’s convo with Biggie below: