Home BBNaija #BBNaija: “Housemates are hiding food that is meant to be free in...

Housemate, Pere has disclosed his displeasure while stating that fellow Housemates are in the habit of hiding food that is meant to be free in the house. 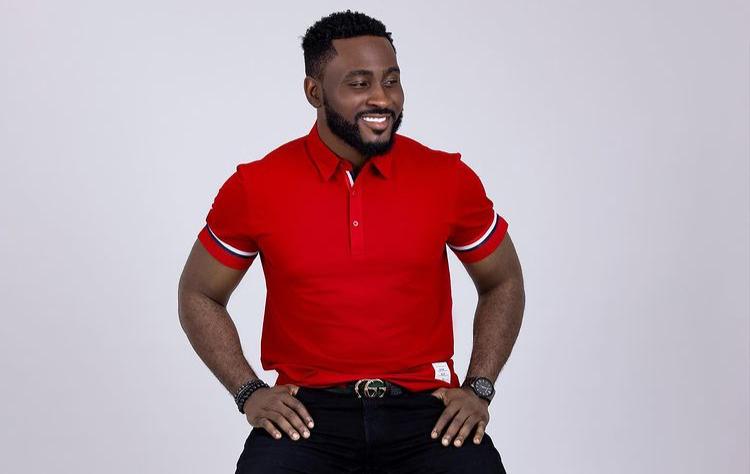 During his diary session today, he admitted waking up this morning feeling good but along the line, he got upset.

“I woke up feeling good but now I’m angry because I am discovered that housemates are hiding foods that are meant to be free in the house”, he said.

He also stated that he was shocked that Jaypaul was evicted because the young man is full of talent.

“Jaypaul eviction came as a shock to me because he is very very talented”, Pere added.