Actress Nkechi Blessing has mocked a housemate, Yusef, for his inability to get the right pronunciation for the word, ‘Veto’. 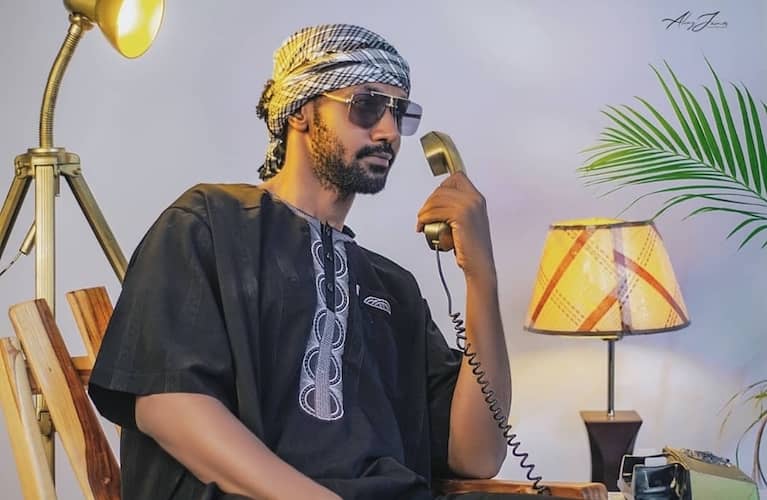 This is coming after the actress shared a post advising her followers on the ills of body shaming a woman’s saggy breast as she stood in solidarity for Angel who was mocked in the house for flaunting her boobs without a bra. 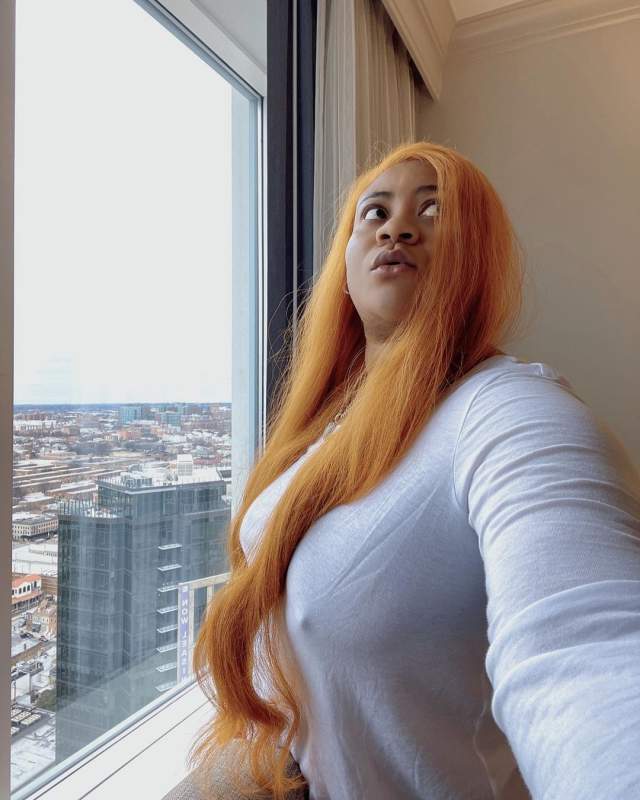 Yusef in a conversation with Peace pronounced ‘Veto’ power as ‘ Beto’ power.

Reacting to this, Nkechi Blessing made fun of his accent as she calls him Aboki Namu.

However, this has triggered her followers who slammed her. Meanwhile, Nkechi retaliated with harsh words as she called her follower’s father, “Useless”.

Check out what transpired: