BBNaija Season 6 ex-housemate, Boma Akpore has recently signed a new ambassador deal, weeks after he was evicted from the show. 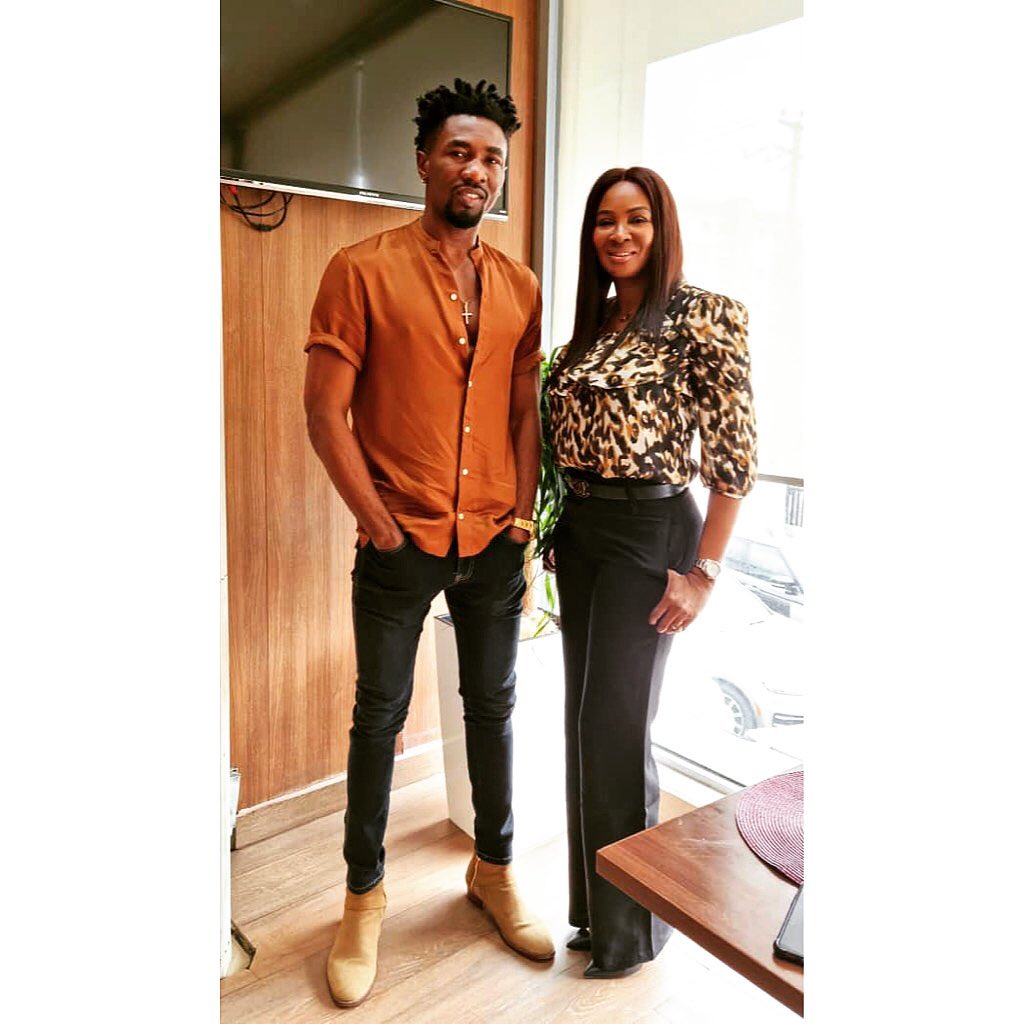 Recall that Boma and his love interest in the house, Tega Dominic were both evicted the same week from the “Shine Ya Eye” BBNaija edition.

Boma meanwhile, took to his Instagram page to reveal that he is the latest ambassador to sign with the Africa International Film Festival.

He broke the sweet news on Instagram to his followers, sharing a photo of himself standing with a representative of the brand and wrote: