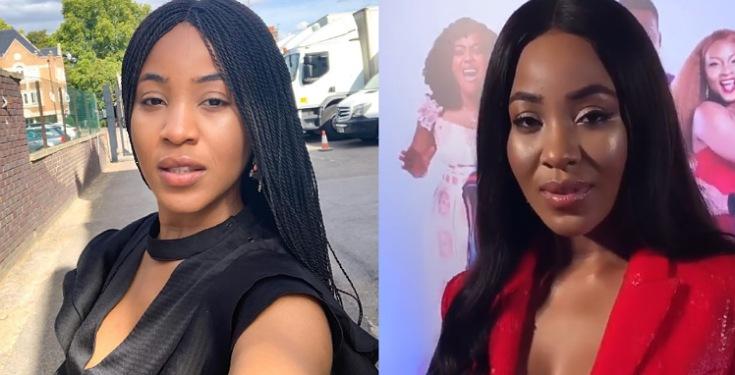 Erica’s fans started the fundraising campaign for her on a popular crowdfunding platform, GoFundMe, after she was disqualified from the reality show over her bad behaviour on Saturday night. 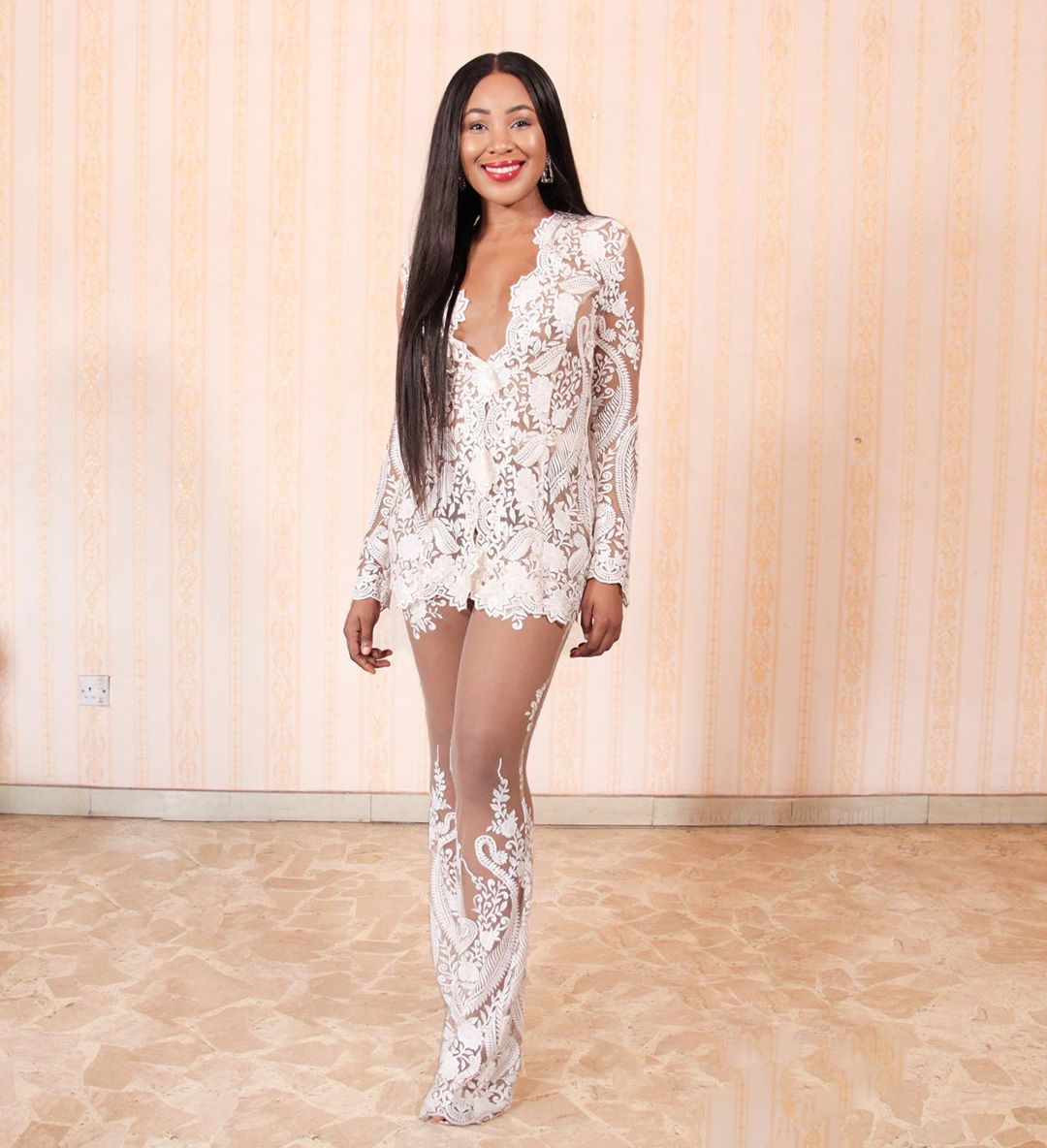 They set a target of $100,000 to help Erica finance her hopes and aspirations, since she lost all her winnings in the reality show following her disqualification from the house.

Barely one week after creating the account, 307 fans have donated a total sum of $27,618, which is approximately N10.5 million and still counting.