BBNaija housemate, Emmanuel has successfully pocketed a sum of N1,095,000 as he emerged winner of the WAW task today. 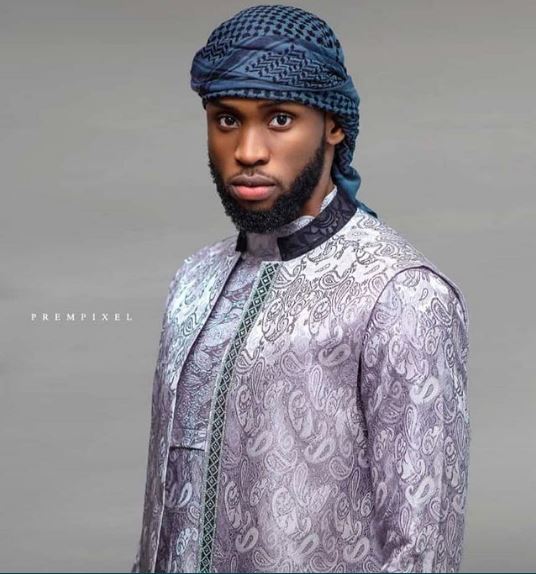 Emmanuel who is the current Head of House guessed 9 answers correctly in the game which won him a total amount of N45,000. In addition to this, he won N15,000 Naira for winning the game.

The Akwa-Ibom housemate has unarguably been proactive in executing Biggie’s tasks and this has attracted lots of privileges and favours to him.

Recall that Emmanuel also emerged the winner of the Ultimate Veto Power game which secured a vital spot for him in the grand finale.