Ex-Big Brother Naija’s housemate, Boma Akpore, expresses frustration at those calling him out over his actions on the show as he refers to them as hypocrites. 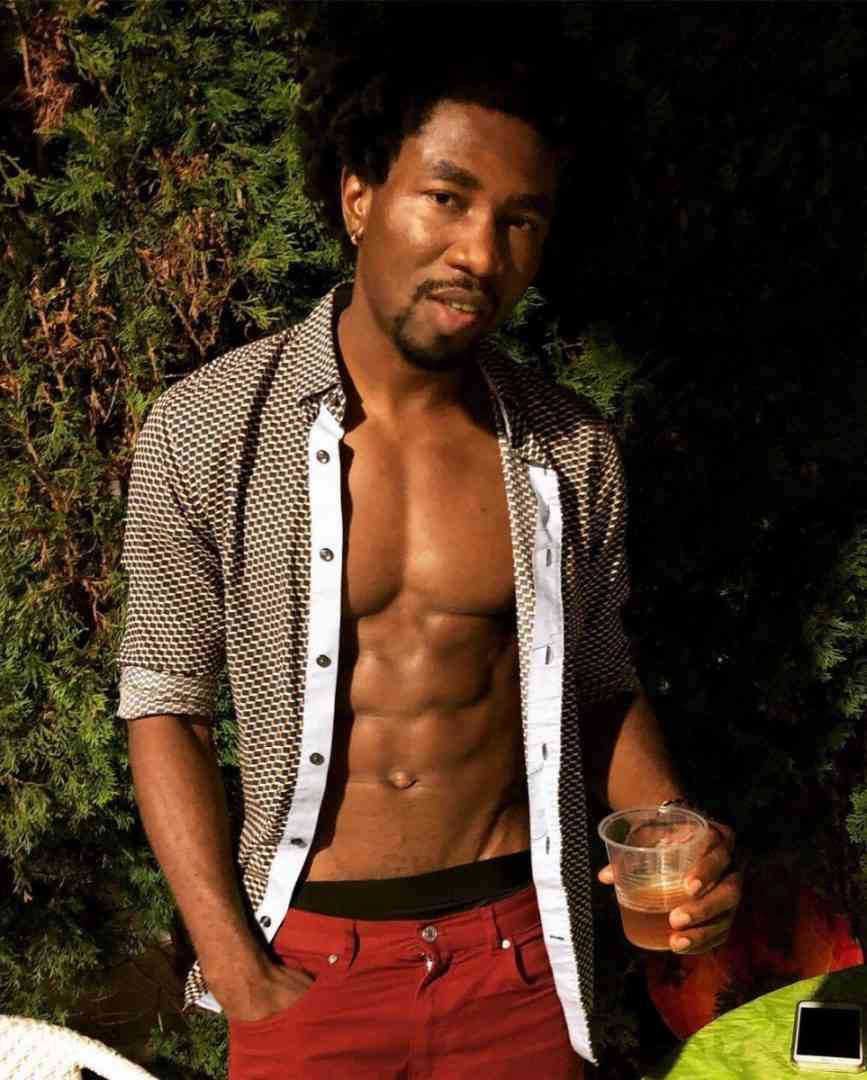 This is coming following the backlash that trailed the actor following his romantic actions with a married housemate, Tega.

During his media rounds with The Punch, Boma said;

“Those actresses, are they not married with kids in their family? Don’t they kiss people on set? So, I feel people just want to be hypocrites.

Even the people that are sleeping with other people’s wives are still talking.

People were just projecting their anger. It’s like most people woke up and didn’t have a good day. With things practically rough with them, they wanted to take out their aggression or frustration on somebody.

They all come on social media and start backlashing someone.”

“If you saw me in a hotel with somebody’s wife, call me out.

If I went to somebody’s house and I was with their girl or their girl came to my house, then call me out. Don’t call me out on a show. It was just a show”