Nengi and Laycon discuss the pitfalls of being famous. Laycon helps Nengi come to terms with the fact that life will never be the same again for them.

While dreaming about getting his phone back, Neo shares that he is also a musician. He hopes that whoever has his phone will release his music to the world.

Day 66: Growing the peace
The Housemates had to make and foster peace as much as they could during their latest Task. Here is how it all played out.

In a world where there is too much struggle and strife, the Big Brother Housemates were tasked by Lipton Ice tea to try and grow the peace from the confines of Biggie’s House. Here is a look at how they went about doing just that. 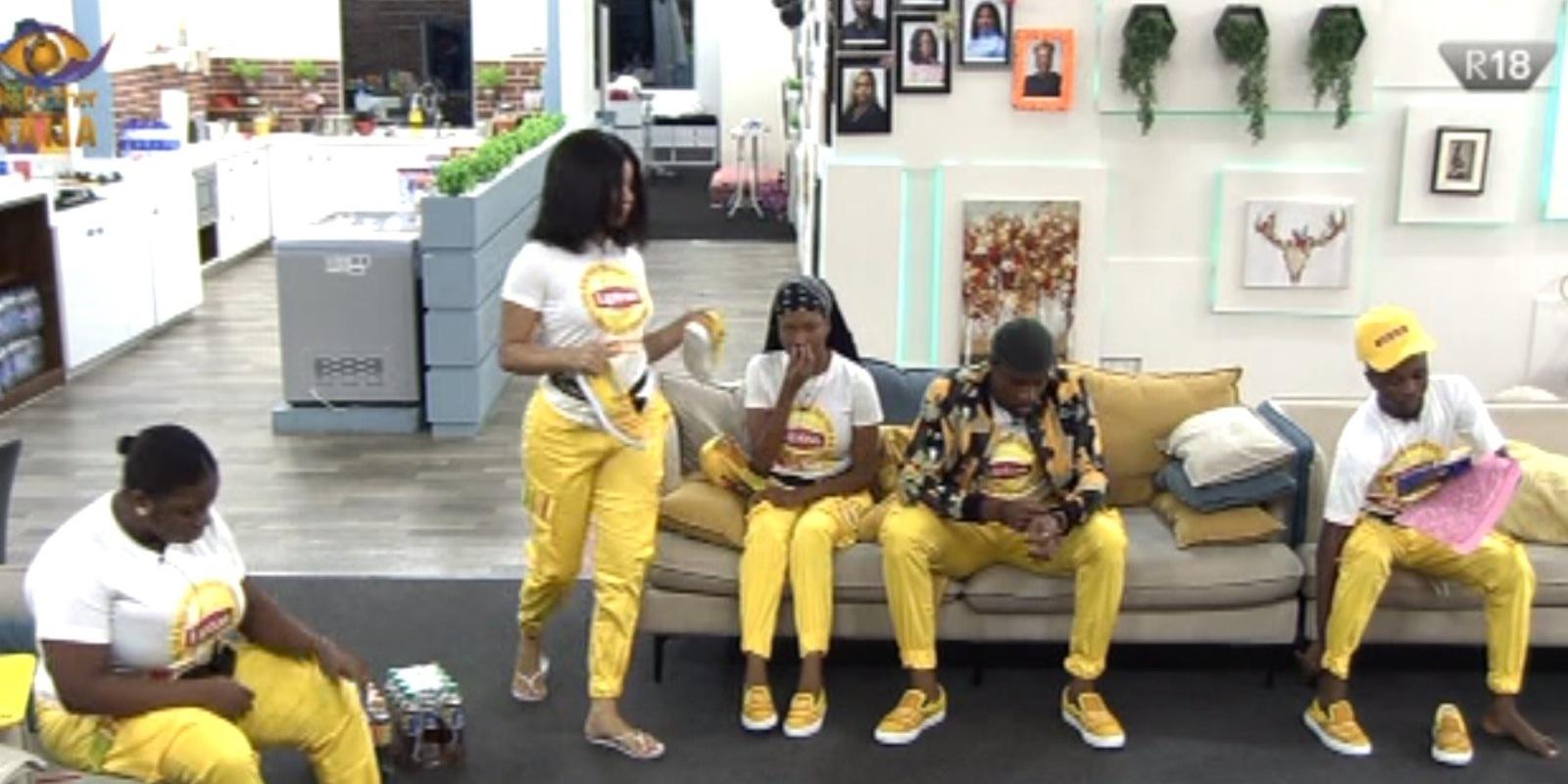 The first part of the Task was to offer an apology and attempt to reconcile with anyone they may have not had peace with in the past.

Vee reached out to an old friend that she was no longer close to and tried to reconnect. They were childhood besties and she said that as soon as her Big Brother journey ends, reconciling was at the top of her to do list. 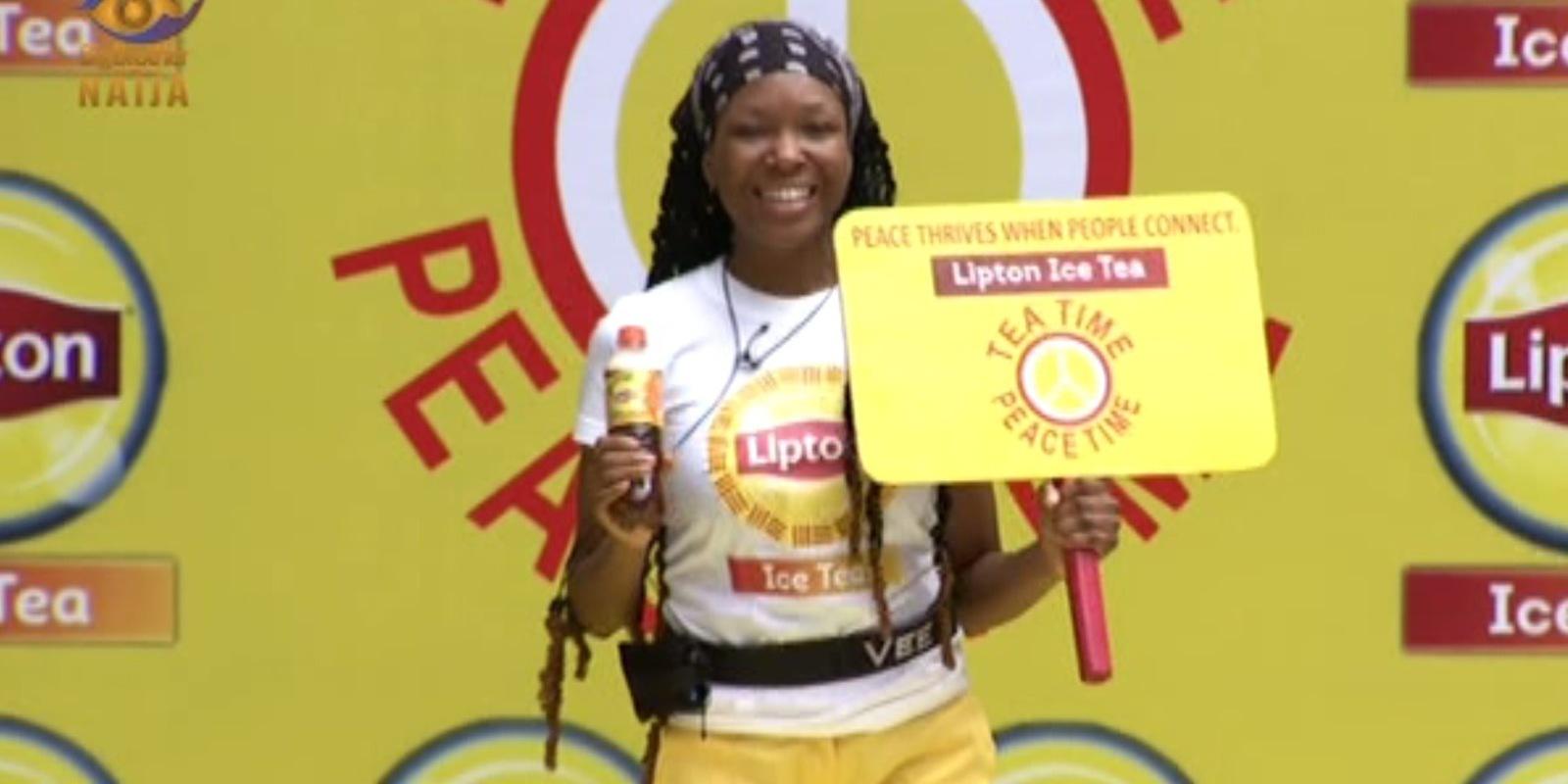 Laycon couldn’t think of anyone to apologise to, so he offered anyone who was not at peace with him the chance to air it out. He shared that he does not live in such a way that he would have an issue with anyone. 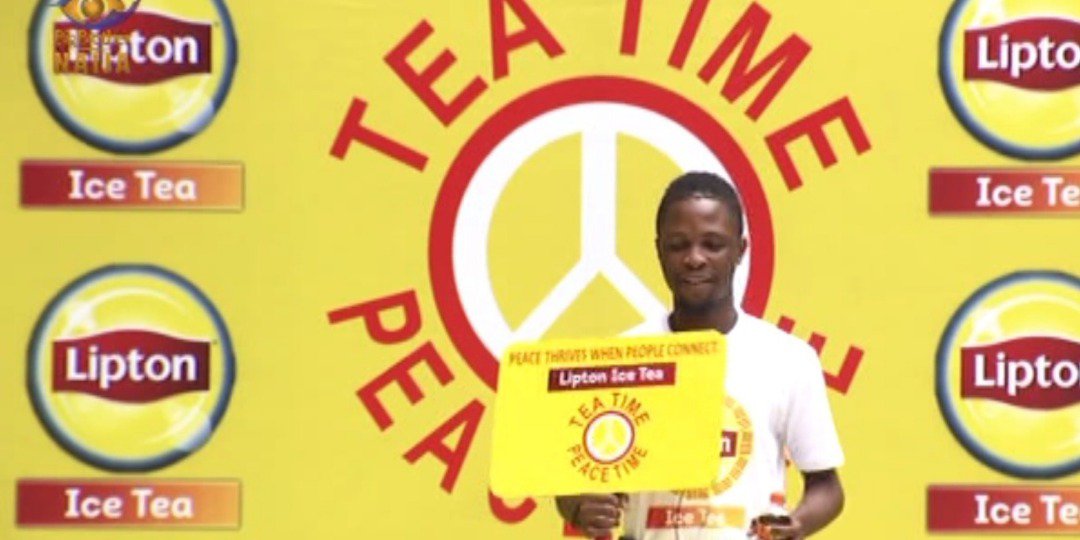 Dorathy reached out to her former business partner who became a friend. When the friendship ran dry beacuse of a work issue that put strain on them, and she hoped that they could solve the issue. 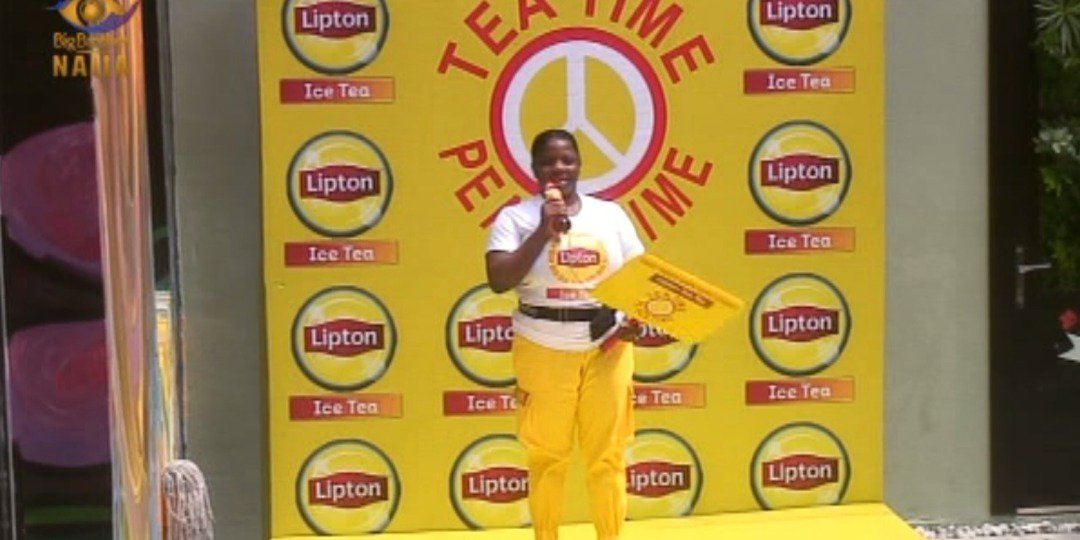 Neo opened the door for an old friend who did him wrong in the past to reconcile with him. He shared that the friend is far away but he still feels that they can rekindle their bond. 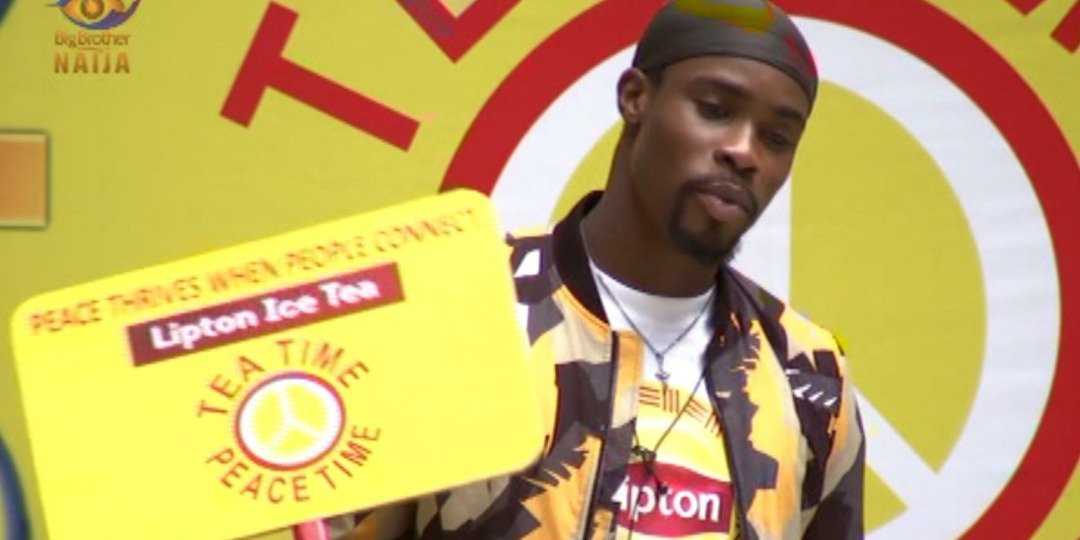 Nengi’s attempt at peace was focused around her giving a family member who did her wrong, the chance to get things right between them. She shared that this issue put a strain on not just her, but her whole family. 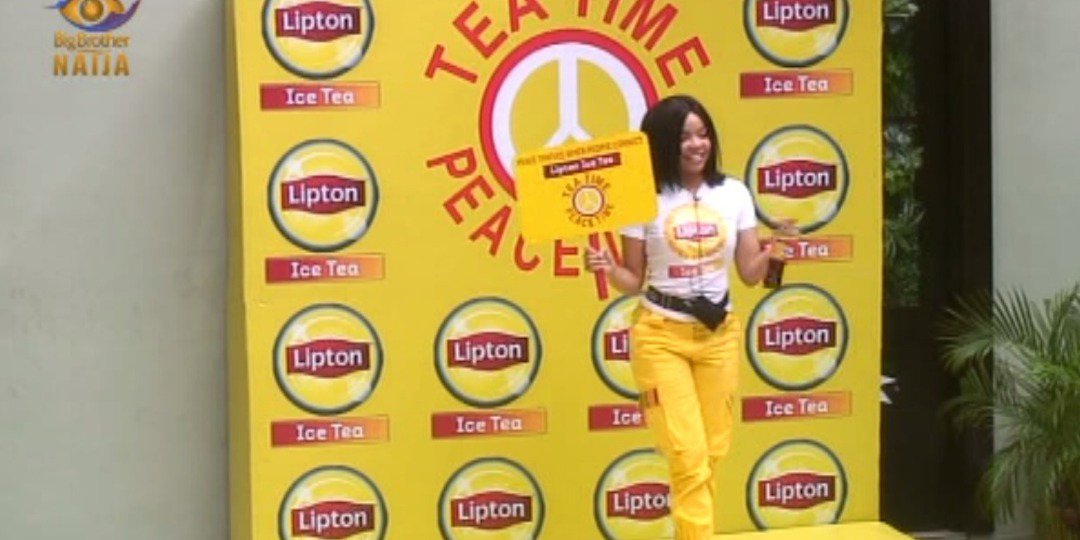 With just one part of the Task done and two more left to go, the Housemates have already shown that making peace is hard. It means doing the one thing that everyone struggles with, being humble enough to beg for forgiveness.

Day 66: Housemates talk about their crush

Done for the day, the Housemates moved to the garden to catch up and discuss topical issues. Their conversation started off focusing on high ranking musical artists and entertainment power couples. At some point, Dorathy got bored with the conversation and asked that they switched topics. They soon settled for social media and discussed their various pages and handles. 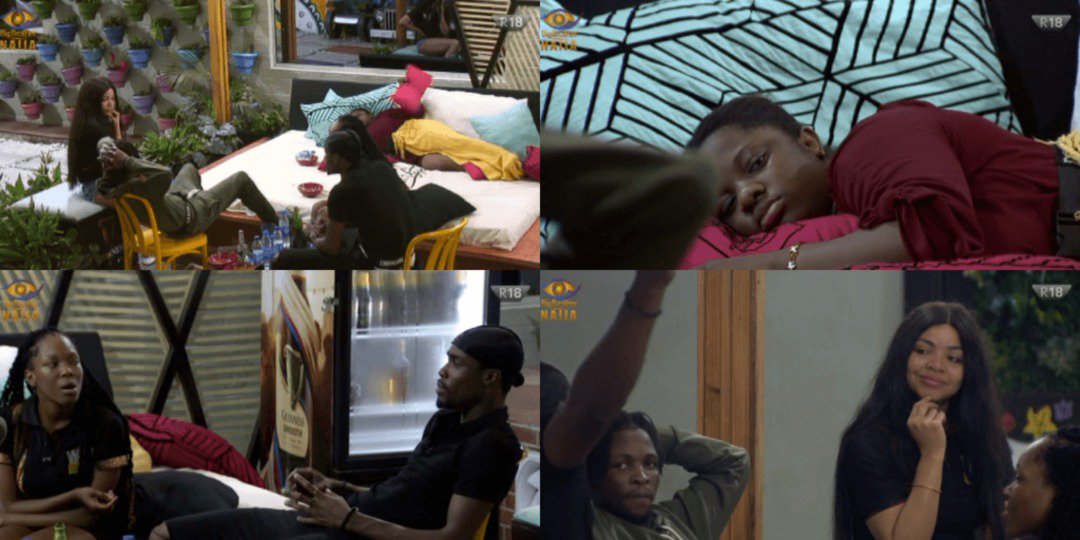 It’s another day and the Housemates have another shot of making a lasting memory as they countdown towards the final day.