Catch up with all interesting highlight from #BBNaija Day 63: Ozo and Trikytee say goodbye, “I feel played” – Dorathy says, and lots more. 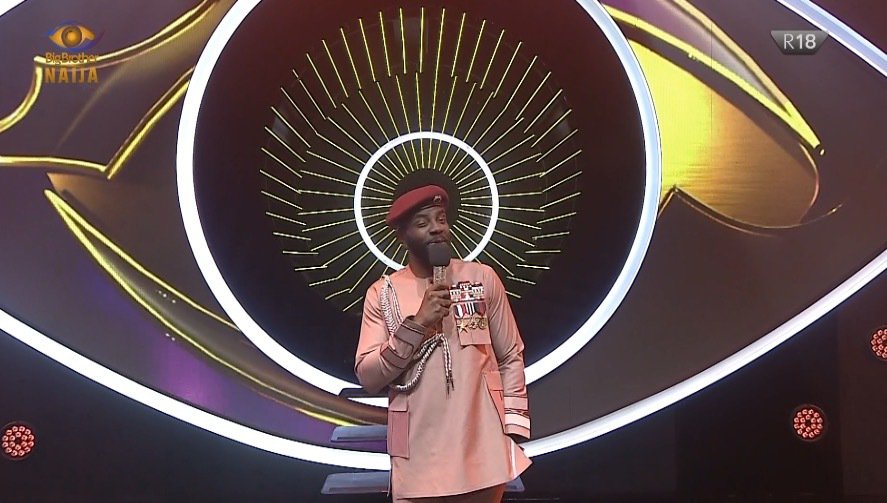 Trikytee became the 15th Housemate to leave the Big Brother Naija Lockdown House. He seemed unfazed, even mimicking Biggie’s voice when he had to leave. He told Ebuka that his life post-Big Brother will focus on making music and movies.

One of Trikytee’s key contributions has been directing Housemates to their very first Thursday Night Wager Task win. He has also given us the word of the season: “Tranquility!” Here’s a look at some of his highlights in Biggie’s House.

Dorathy straight up says that she feels played by Vee and Neo and Ozo is a bit more diplomatic, saying that he could not impose his will on the team.

Nengi, Vee, Neo, Ozo, Dorathy, Laycon, and Trykytee have all made it to week nine in Biggie’s House. They share with Biggie whom they have missed and how they feel about another Nomination twist.

Week nine in Biggie’s House saw gym sessions turn to chill sessions, a few mild altercations, and an entire session where Vee and Laycon guess what Evicted Housemates could be up to.

The Housemates catch up with much banter and no holds barred as they share what might be their mast meals together.

The four Housemates with their heads on the chopping blocks got the chance to chat with Biggie for what could be their final Diary Session. During the chat they told Biggie what they think their chances of survival are and who they think will be headed home.

The Housemates enjoy a Sunday gisting about what they think has made them survivors. They also reminisce about their Big Brother experiences.

The Housemates used some chill time to discuss all the places they will be traveling to thanks to the Tasks they have won. They also look forward to finding out the names of a few of the songs they have enjoyed while inside Biggie’s House.