#BBNaija Day 10 was nothing short of vibes; the renewed ships, the creepiest lies, lessons, newly formed alliances and lots more… 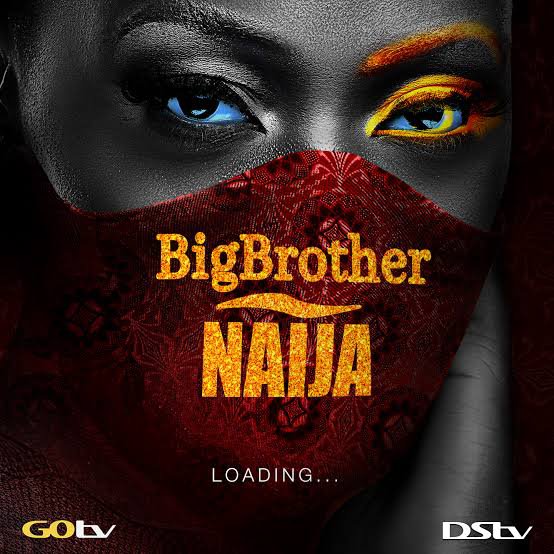 Except the uncertainty that still holds Ozo and Nengi’s ship, it seems like love took over the Lockdown House as the Housemates made pancakes with love; the sinking ships mended their relationships/situationships and new friendships thrived.

The Lockdown Housemates talk to Biggie about their isolation experiences and the biggest lessons they took away from that experience.

After being given another chance to impress Biggie and show they are finally listening to each other and working together, the Housemates failed. Lack of communication and over communication can both lead to a loss in Big Brother Naija.

Day 10: How alliances are born

While discussing how the Head of House game went and who Lucy chose as her Deputy, Wathoni, Praise and Trikytee also shared their preferences in if they had won.

Day 10: Creepiest lies ever told
Everyone has told a lie at some point in their life, but perhaps not one quite as hilarious as the ones told by your Lockdown faves.

While honesty is always the best policy, sometimes the urge to lie ends up getting the best of us. Whether you’re caught fibbing about your age or lying about getting a sexually transmitted disease, lies come in all shapes and sizes. Everyone knows that feeling when you just have something you need to get off your chest which can be such a huge burden if it’s not being lifted.

Except Lucy and Brighto who probably have or (haven’t) told so many lies that they can’t seem to remember any, these Housemates have been caught in a web lie and with some, the web just got too small to hold their lies.

We asked the Lockdown Housemates to tell us the weirdest lies they told before being locked down and here are the hilarious fibs we heard:

Being given birth to in an airplane is probably what Kiasha dreamt of while growing up and while it’s something we’ve all read in a book or watched in a movie, this Lockdown Housemate thought it would be cool to have this lie in her autobiography.

What happens when a lie doesn’t get you the attention you want? Well, that’s one question for Eric after lying to be a virgin to win him some points in getting a girl fall for him… but it did not work. As for Tochi, lying about his status was just something he did for fun, or so we think.

While sharing your HIV-positive status with your sexual partner can be a difficult decision to make, Erica thought lying about it would even be funnier. It didn’t just end there, she said she did that to make him scared and extra worried and she achieved just that. What crime could the poor boy have committed to deserve that?

Love is always in the air… literally

When his ex-girl once asked where he was, Kiddwaya lied that he was home when in fact, he was on his way to catch a flight to see her that day. Some lies just don’t sound like lies especially when it comes to matters of the heart.

Tolanibaj must have spent a lot of time watching Cinderella, the princess and the frog and frozen for her to have lied while in still living in America that she was a queen who lived in a palace in Nigeria.

Saying “I love you” while having a sexual or intimate moment with someone seems like a sacred thing to do… or maybe not, seeing that Ka3na conveniently once told this lie. Things we do for love?

For Laycon lying that he prematurely ejaculated in his pants may have caused him his reputation but it sure achieved his purpose of not getting intimate with her.