BBNaija housemate, Nengi has claimed that popular Nigerian musician, Davido was better than the late king of pop, Michael Jackson. 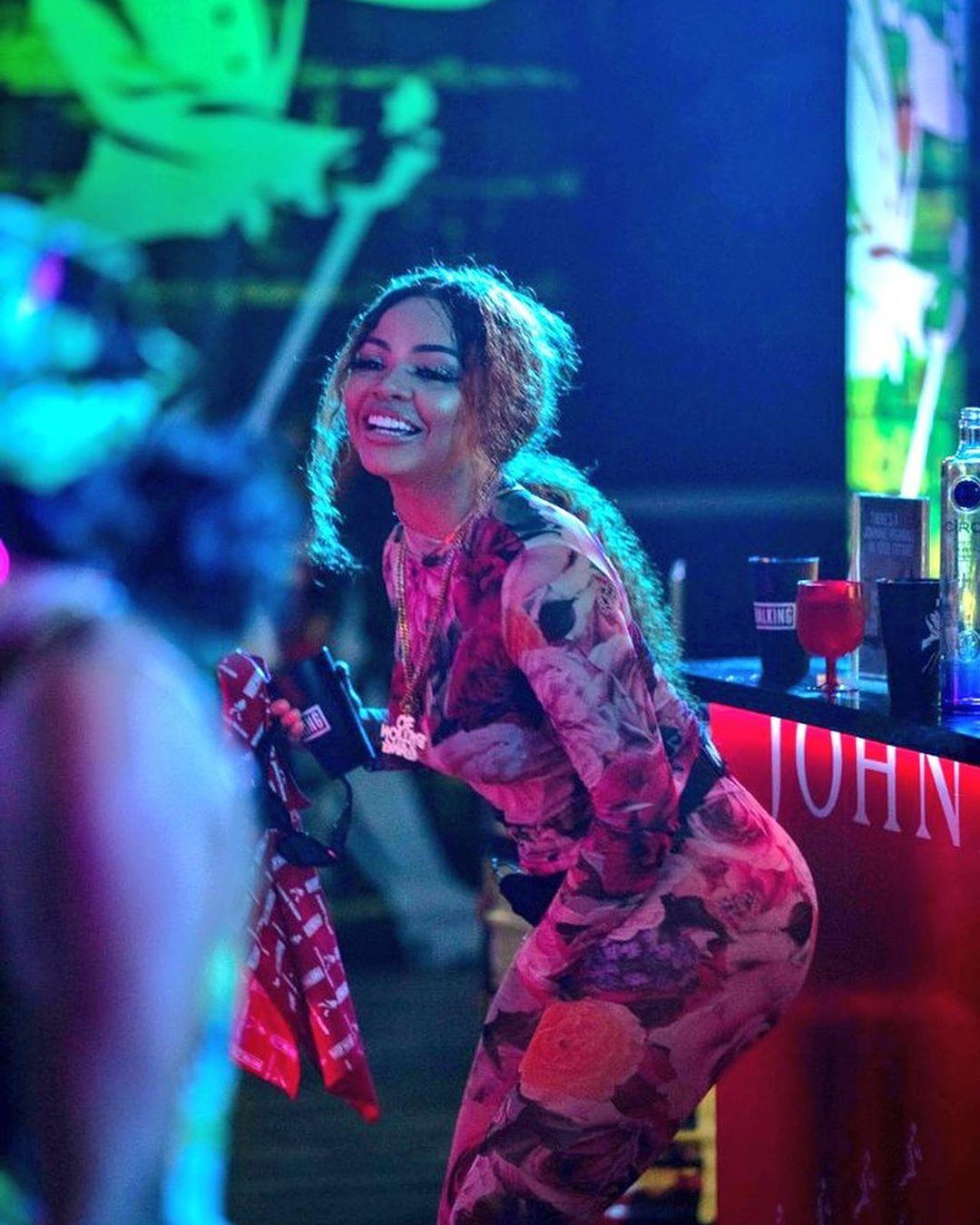 Nengi anchored her claim on the fact that she does not listen to any of Michael Jackson’s songs.

The BBNaija finalist made the remark during an interaction with fellow housemates, Vee and Neo, on Wednesday night. 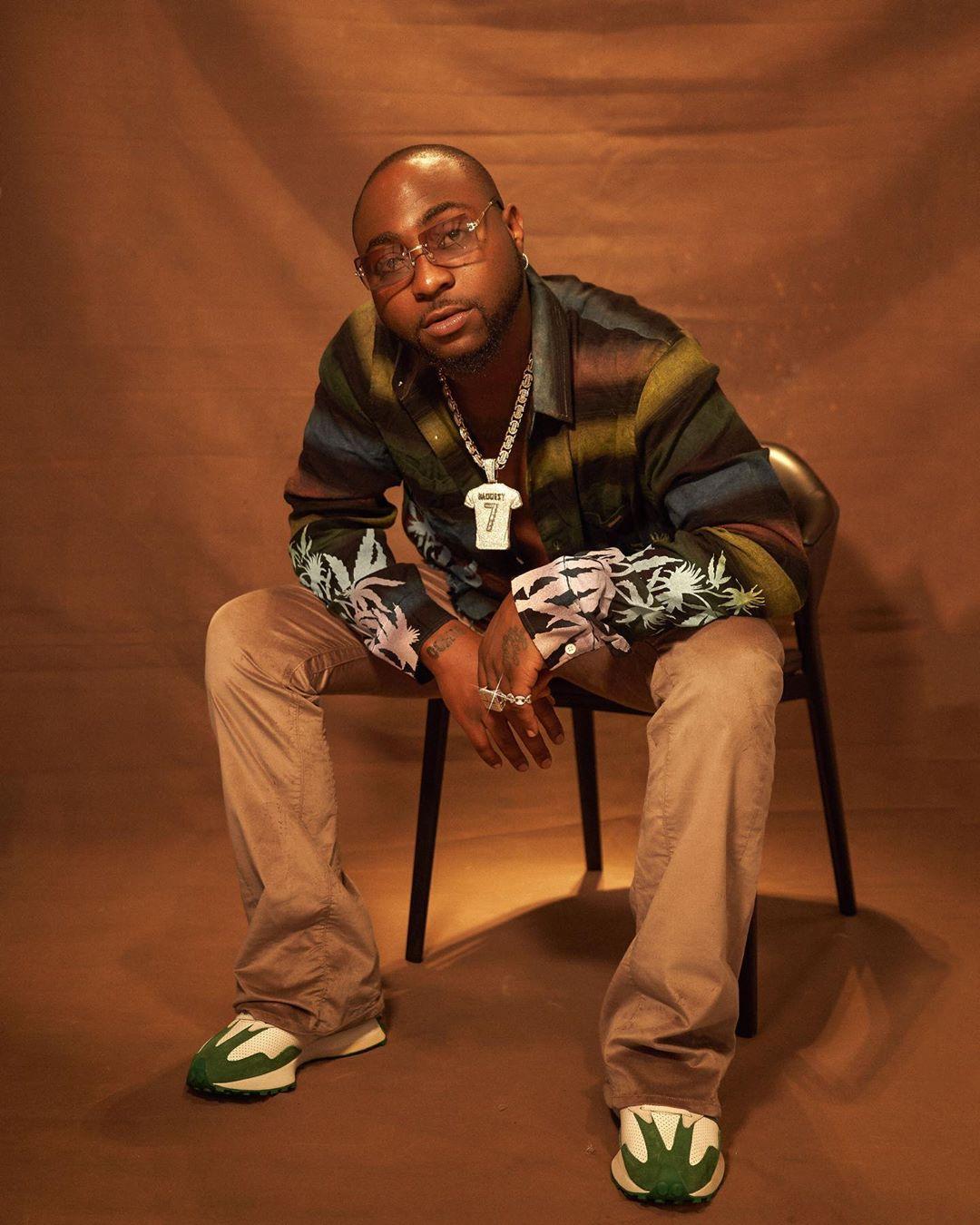 Nengi further said she does not know any of Michael Jackson’s songs.

“OBO is better than Michael Jackson. For me, I don’t listen to him. As a matter of fact, I don’t know any of his songs,” she said. 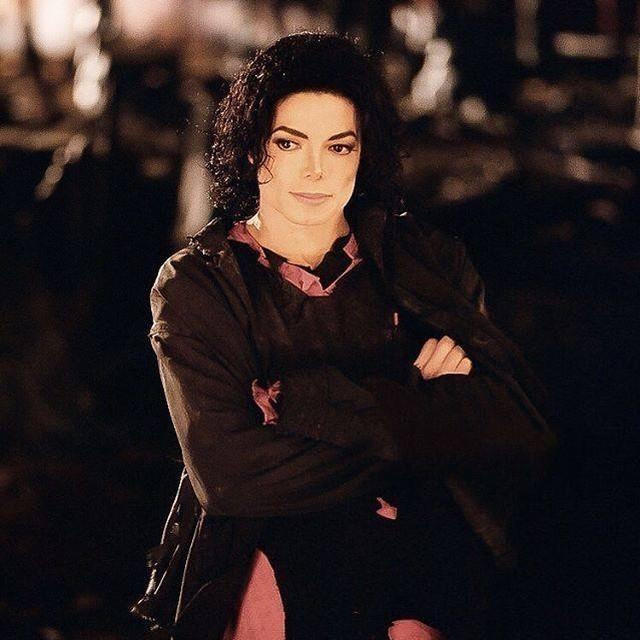 The reality television show billed to end on Sunday, has Nengi, Laycon, Vee, Neo, and Dorathy as finalists.

Any of the last five contestants could smile home on Sunday with the all-inclusive N85m grand prize.