BBNaija Season 6 housemate, Nini has said in a conversation with other housemates that it would’ve been so cute if Cross had kissed Princess on her way out, after eviction. 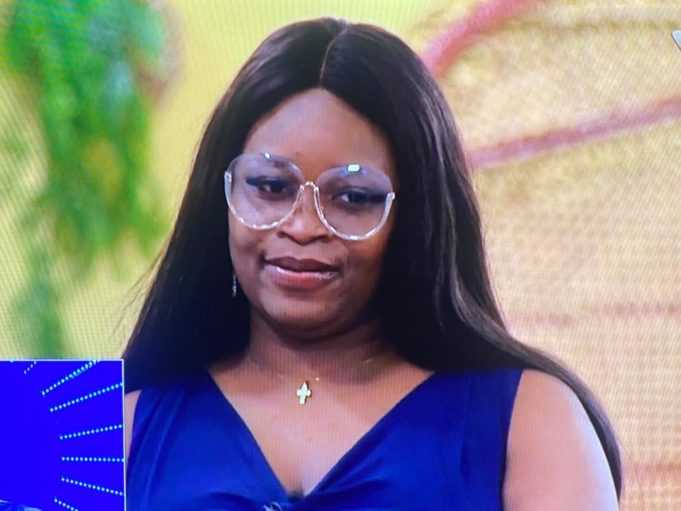 Recall that Arin and Princess were evicted from the show on Sunday night, becoming the fourth and fifth housemates to be evicted after Yerins, Niyi, and Beatrice earlier on.

However, Nini is of the opinion that the least Cross should have done, is to make Princess feel better by running up to her while leaving and give her a hug or kiss. 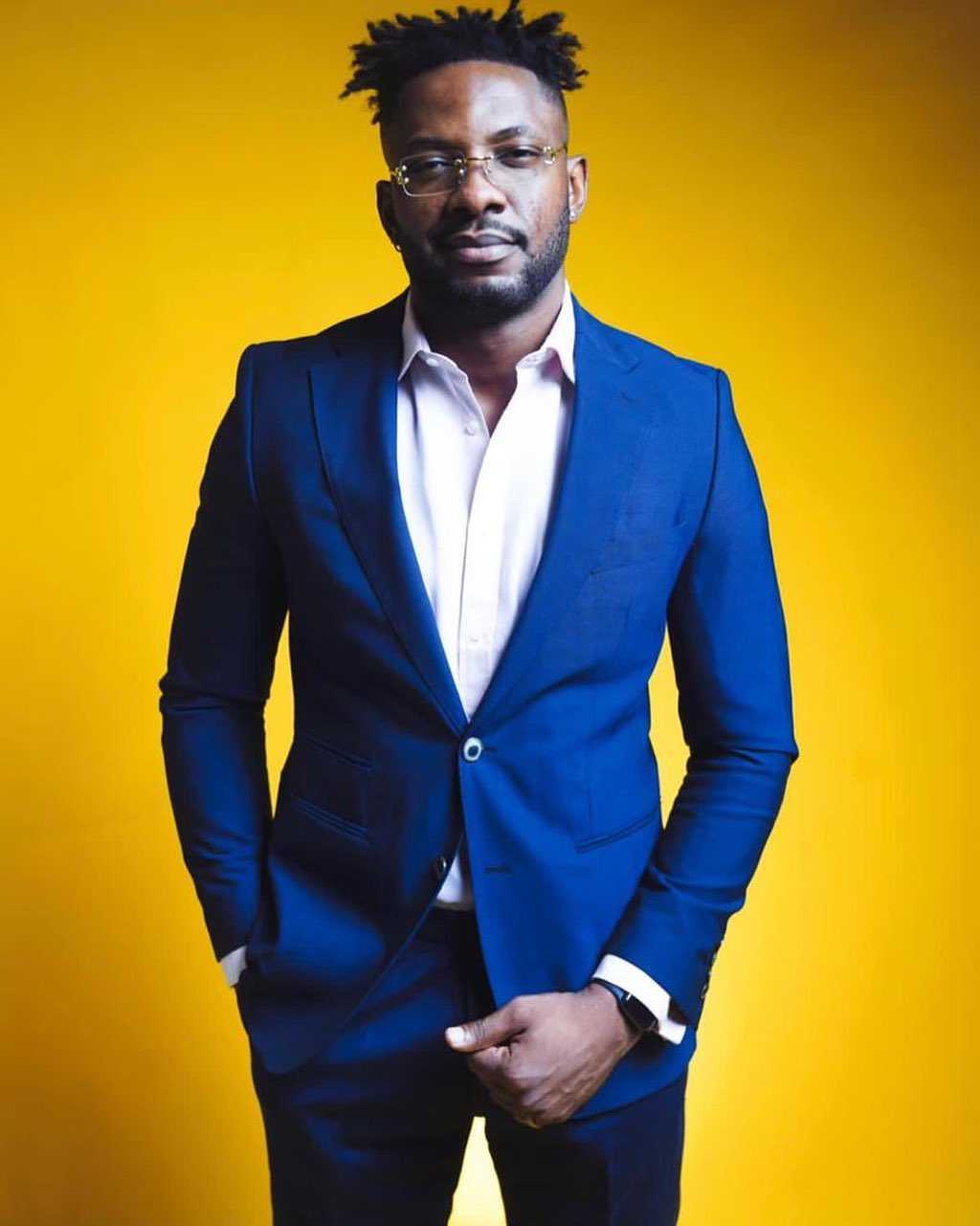 According to Nini, she said this before Princess had earlier stated that Cross is her crush in the house and she has feelings for him.