Big Brother Nigeria 2018 celebrity, Tobi Bakre, recently revealed on social media that the buzz gotten from being a part of the show has a timeline. 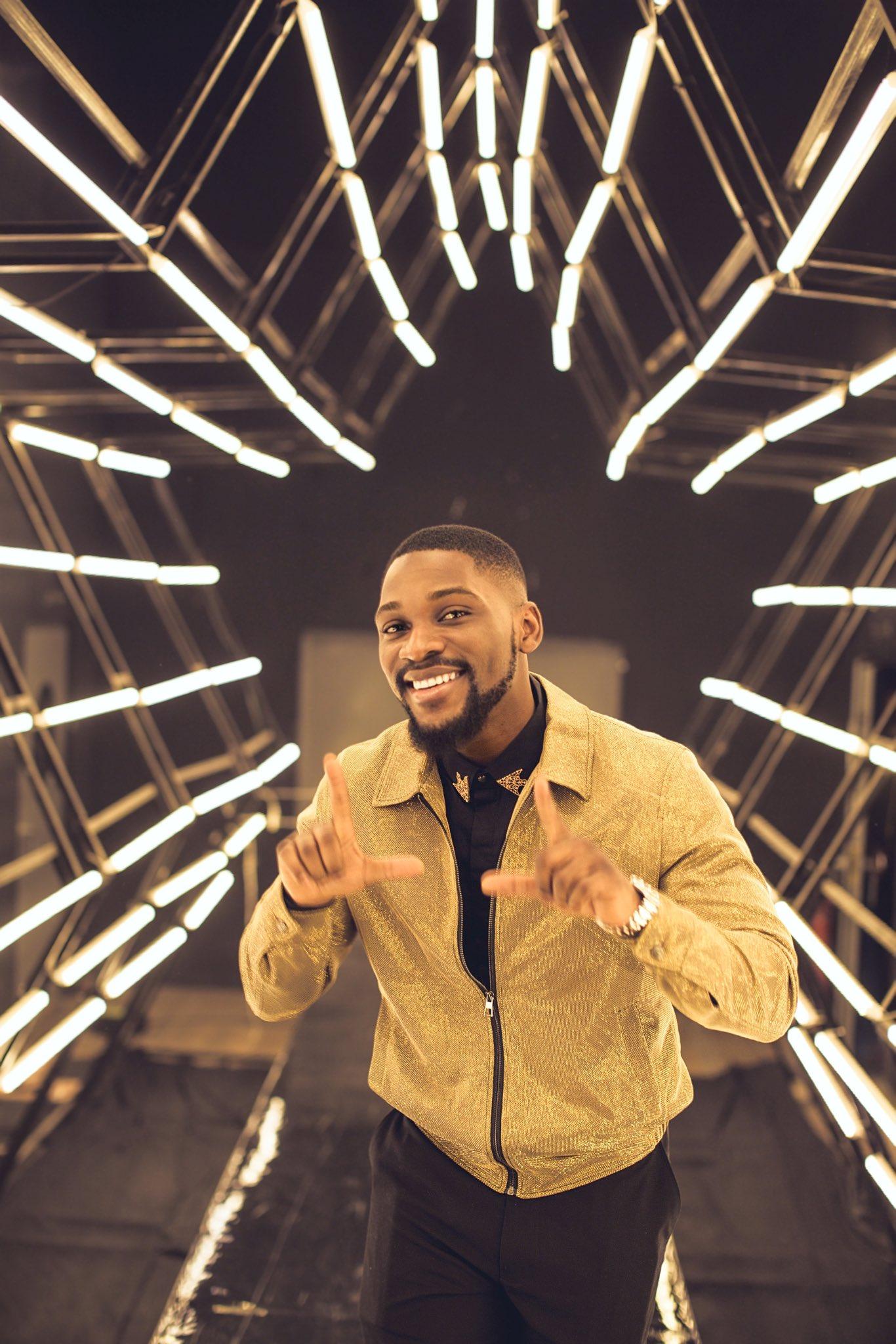 The actor and TV show host revealed this piece of information during a question and answer session on his Instagram page.

Tobi had given fans the opportunity to ask him questions as he promised to answer them as honestly as possible.

A curious fan identified as @Remarlicious asked the reality show star if his participation in the previous BBNaija show was still paving ways for him.

The young man then responded that the show was no longer really paving ways for him. He explained further that the buzz gotten from BBNaija usually had a timeline and that people had to maximise it early and that they should always stay true to themselves.

“Not really. Bbn buzz has a time line. Maximize it early. Always do you”.

Not really. Bbn buzz has a time line. Maximize it early. Always do you https://t.co/4ZLwcZUj7e