BBNaija ‘Shine Ya Eye’ housemate, Queen has consoled fellow housemate, Angel after the verbal bout that ensued between her and Boma. 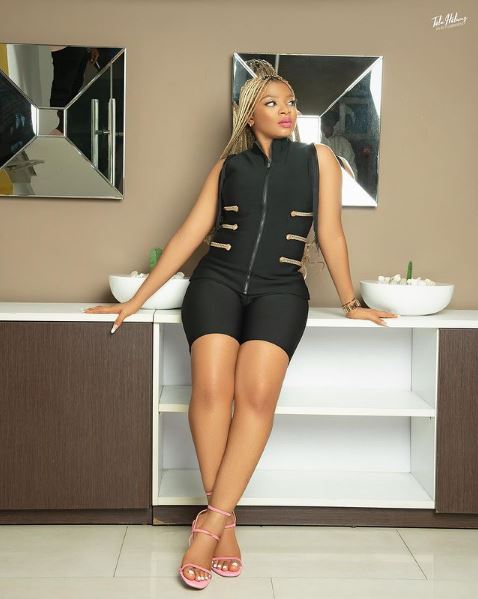 Boma and Angel were caught in a heated argument after he (Boma) described Angel as a ‘kiss and tell’.

Angel who denied uttering any word as regards their romantic moment to any housemate subsequently got involved in an exchange of hurtful words with Boma who didn’t hold back at blasting her.

Boma went as far as describing Angel as one who is mentally ill while asserting that her biggest achievement in life is being on the reality show. 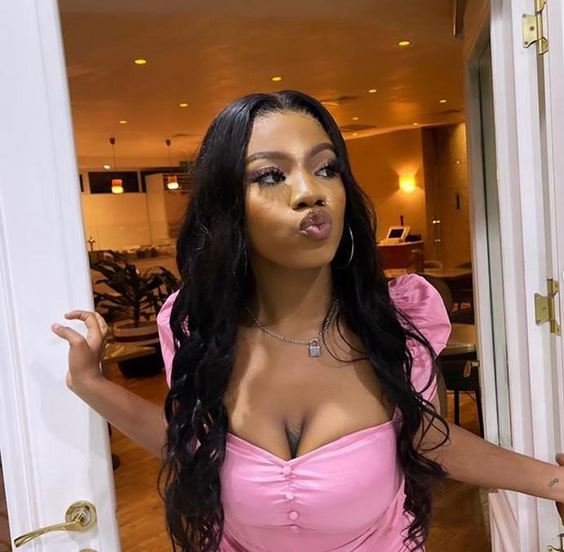 After the fracas, Queen advised Angel to do away and disregard all the hurtful things Boma said to her earlier. She further stated that if Boma feels he’s greater or on a different level, he ought not to have been on the show contesting for the 90 million naira grand prize also.

Speaking to Angel, she said:

“Don’t let anything Boma said to you get the best of you. The guy is too full if himself, always talking about achievements and I keep wondering what he came here to do if he was that made in life.

“Ever since I got to this house I have just been observing a lot of things. All of us have one thing or the other which we have achieved but we don’t rub it on other peoples faces because as long as we are all here nobody is above anyone.”