Big Brother Naija housemate, Saga faces disciplinary action from Biggie after breaking the house rule one that has to do with a secret task. 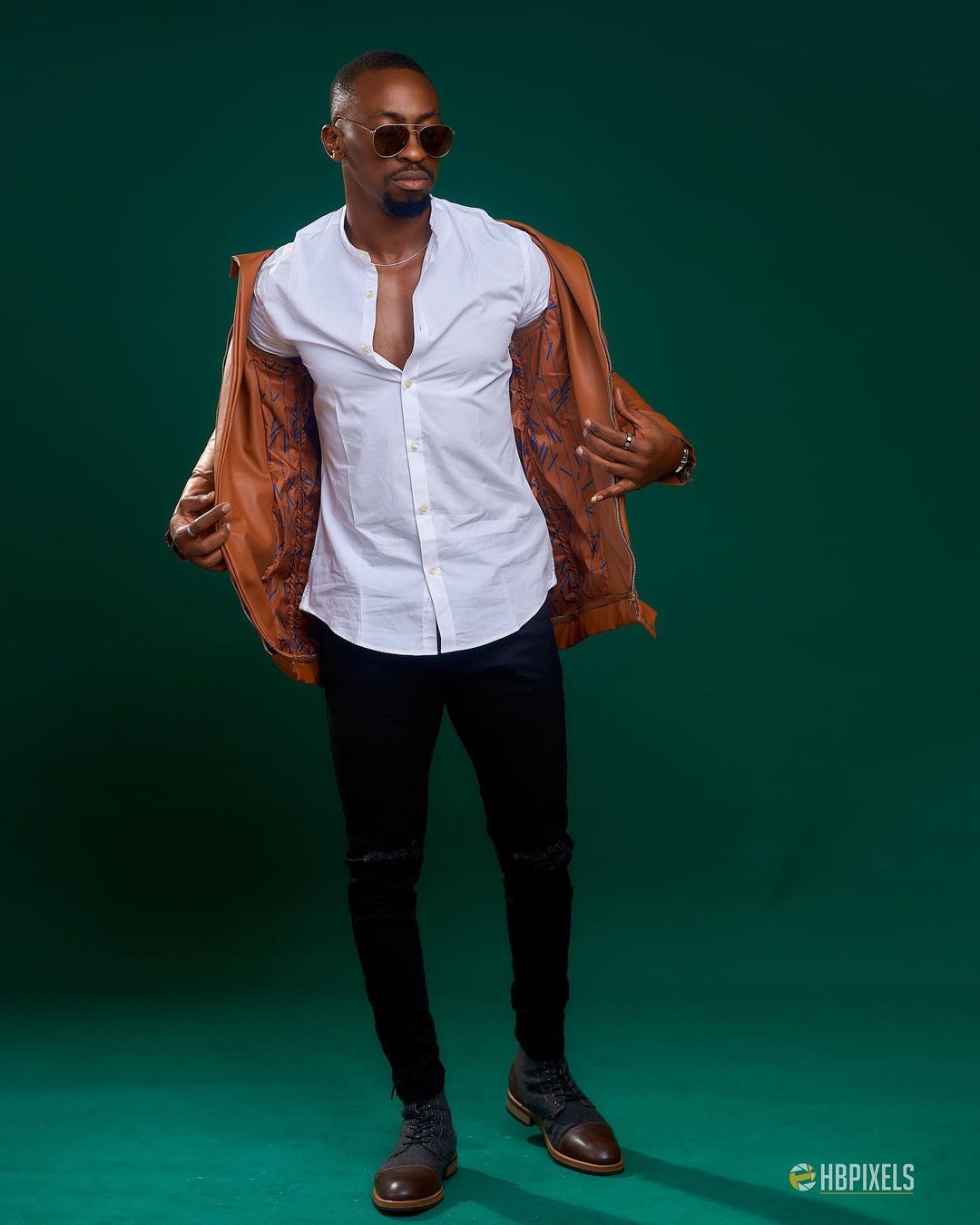 This is coming after Biggie gave the offshore engineer a secret task in the house which should not be revealed to anyone until the completion.

Saga, however, revealed the secret task to his love interest, Nini. In return, Biggie punished the housemate with the task of cleaning the garden – one which was intentionally thrashed by the organizers of the show. 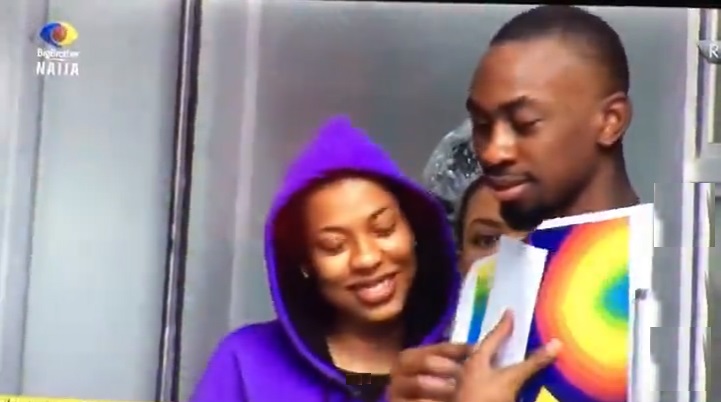