Big Brother has sanctioned two housemates, Michael and Saga with a strike each following structural damages caused in the house. 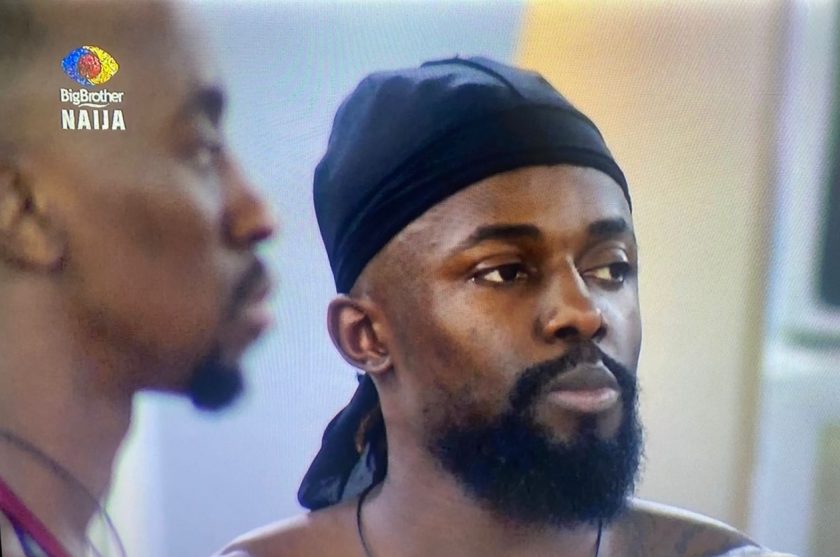 This is coming ahead of the Kingsize eviction with 14 housemates up for eviction on Sunday live show.

According to Biggie, Michael gets a strike for punching a hole through the wall of the bathroom after his emotional breakdown on Saturday after his song was played by the organizers. 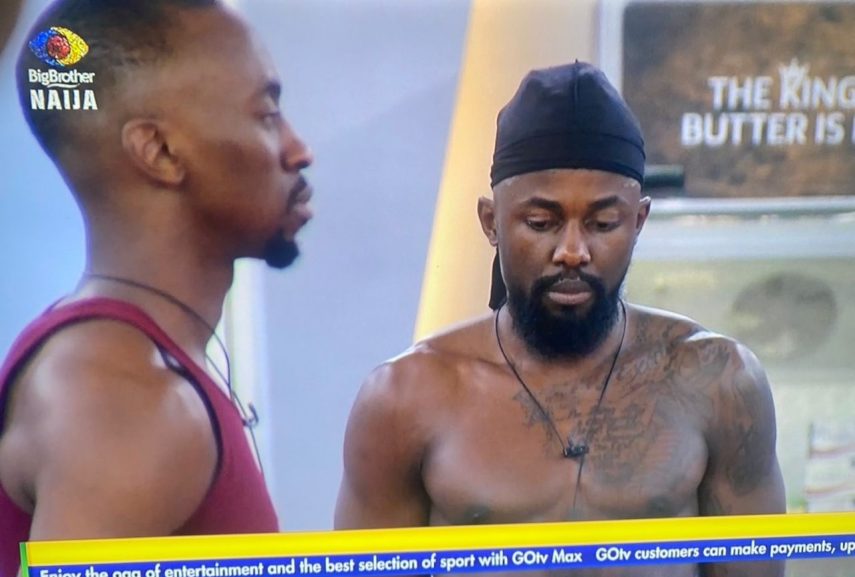 Saga on the other hand gets a strike for spoiling the door to the Arena corner.

The kingsize eviction which is within the hour has left housemates sober as they’ve already packed their bags in preparation for their goodbyes.