One of the viewer’s favorite housemates, Whitemoney, expresses resentment at fellow housemate, Maria, over her ‘negative energy’ during team activities. 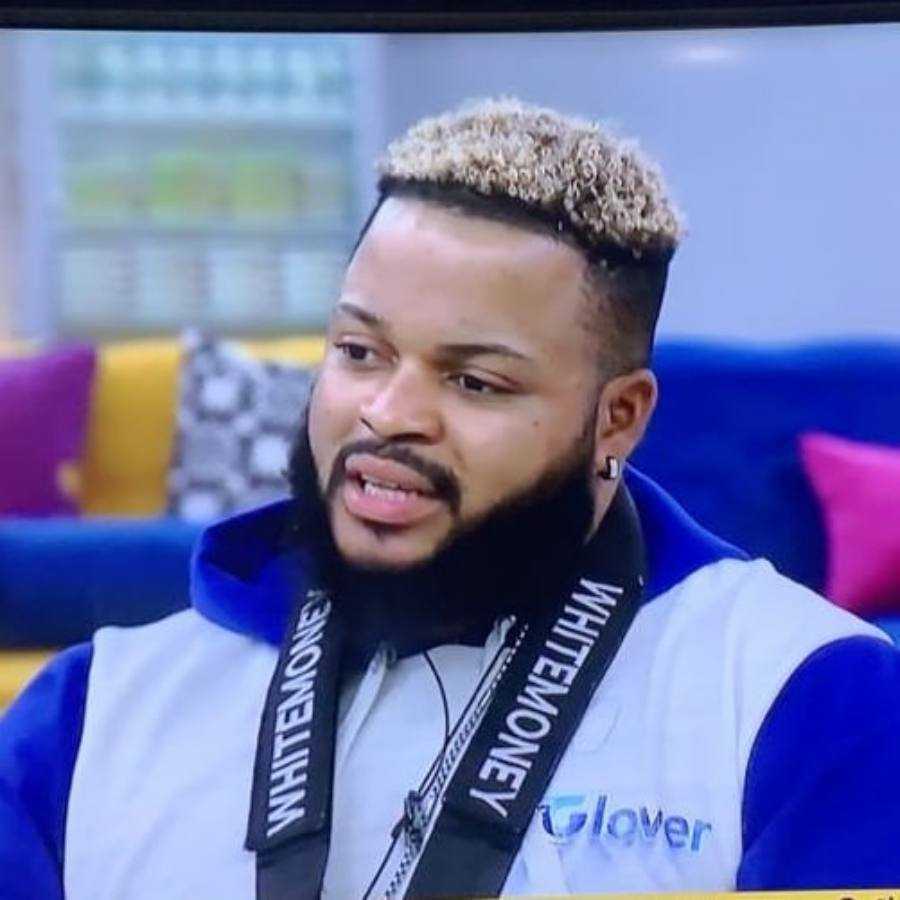 Before the finish of the task, Maria who was also a team member concluded that the team failed already, even before the final judgment was revealed. 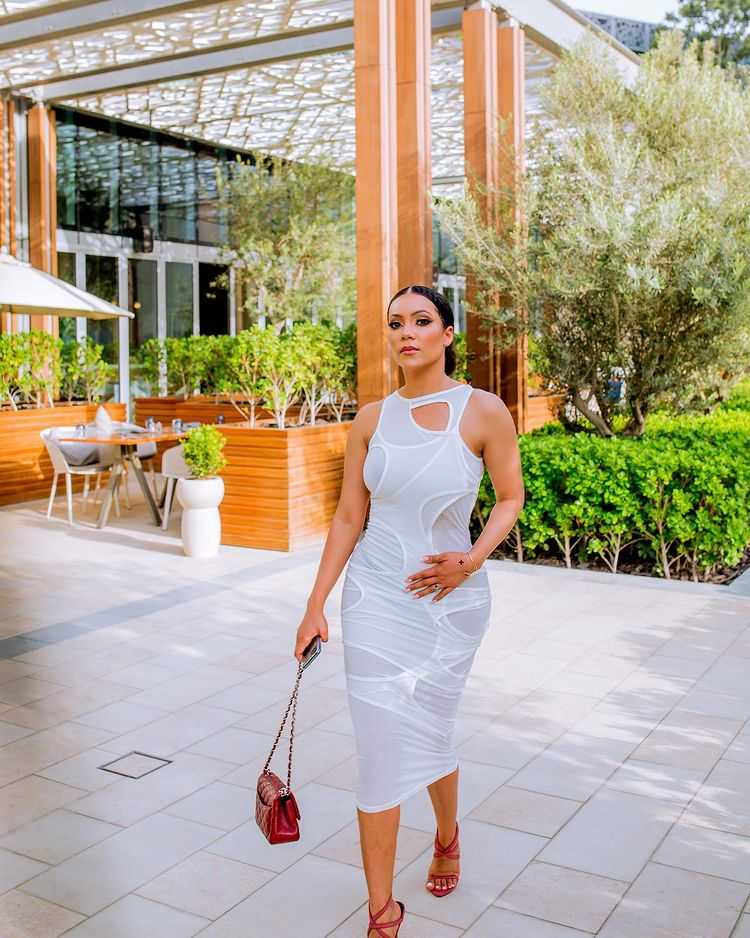 This, however, triggered WhiteMoney as he expresses his frustration to Biggie while pleading that he does not want to be on the same team as the Bi-racial housemate henceforth.

“Biggie, Please I want to blow. Don’t put me in the same team with Maria please. She has a negative energy and vibe which is not good for any team. I want to win tasks with my team,” he said.