Evicted BBNaija housemate Beatrice has revealed the housemate who she believes is fake and acting for the camera. 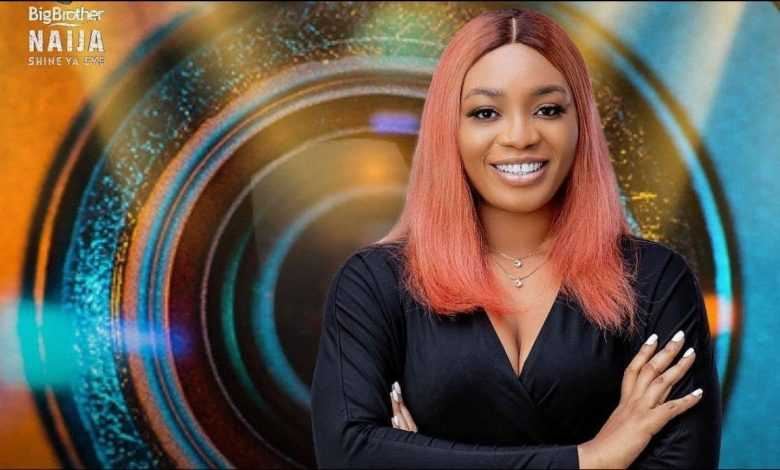 Beatrice, in an interview with Ebuka Obi-Uchendu on Monday, claimed the current head of the house, Pere, is fake and is acting for the viewers.

“The housemate I feel is fake is Pere. There is just something fake about him. I think he is acting in the house,” she told Ebuka.

Beatrice revealed that her decision to pretend to be a wild card cost her her relationship with the other housemates.

Recall that Beatrice was evicted from the house alongside Niyi and Yerins on Sunday.