BBNaija Season 6 housemate, Niyi, calls the attention of Biggie to the uncomfortable situations co-housemate Angel and Beatrice have put him. 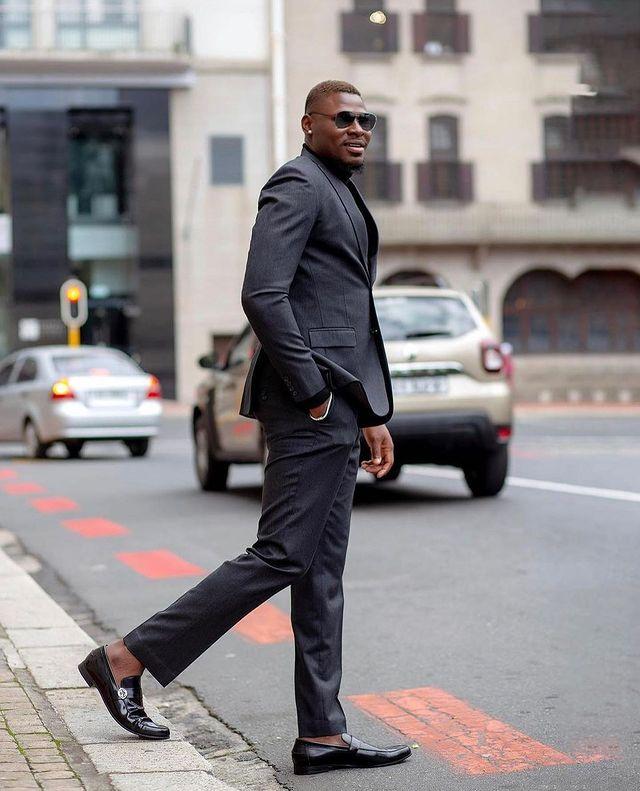 According to the only married man on this year’s show, the female housemates need to understand and respect his position as a married man rather than tempting him with different moves.

“I’ve had a time where people put me in uncomfortable situations, the likes of Beatrice and Angel. But I think it’s just coming from a place of trying to tease me to see how strong I am.

“At first, I could always wave those advances and made her know how serious the situation is, like ‘I’m married and I hope you respect that’. But with time, I just felt that it was something I’ll have to deal with.”

Niyi added, “Angel has been able to make advances at me five times when I was in the shower, just to come in, even if she doesn’t want to have her bath. So that’s another thing that I’ve been looking at but I said ‘No, I can’t do this with her.’”