Home Entertainment News BBNaija 2021: ‘I Once Worked As A Bodyguard’ – Whitemoney

BBNaija housemate White money has positioned himself as a serial entrepreneur and a born hustler and during a recent chit chat with his housemates has also revealed that he was once a bodyguard. 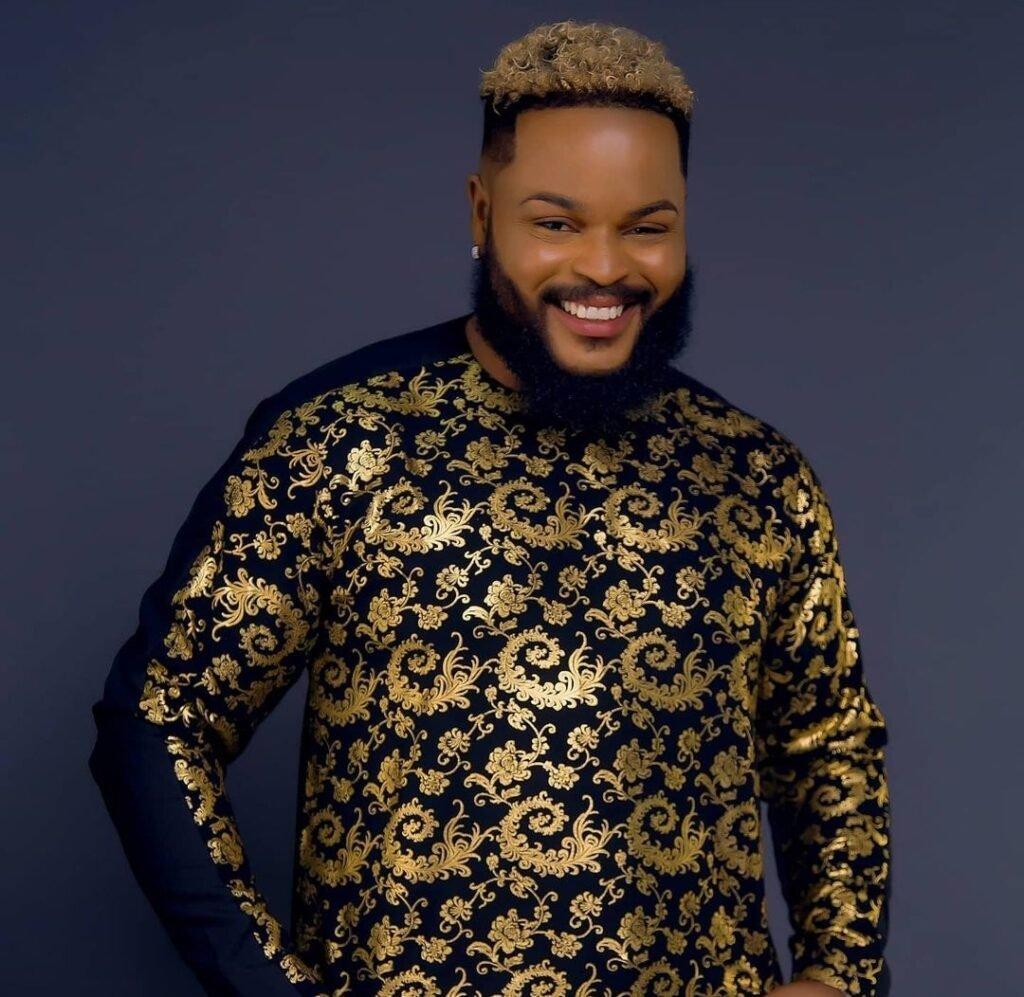 According to him, he was a real bodyguard who escorts some influential men to their various destinations within Nigeria.

He added that the necessary gadgets used by security personnel were also used by him during this period as a professional bodyguard.

The chubby multi-talented person had also revealed that he loves hustling and owns a beauty line. White Money describes himself as an open-minded jolly good fellow who likes to have fun.

Noting that his hobbies include driving, hustling, watching movies, and making music.

According to him, the climax in his life started when he began his designer shoe import business which he described as his baby.