Home BBNaija BBNaija 2020: Why I voted Lilo out – Dorathy

Big Brother Naija housemate, Dorathy has revealed why she voted for Lilo’s eviction. 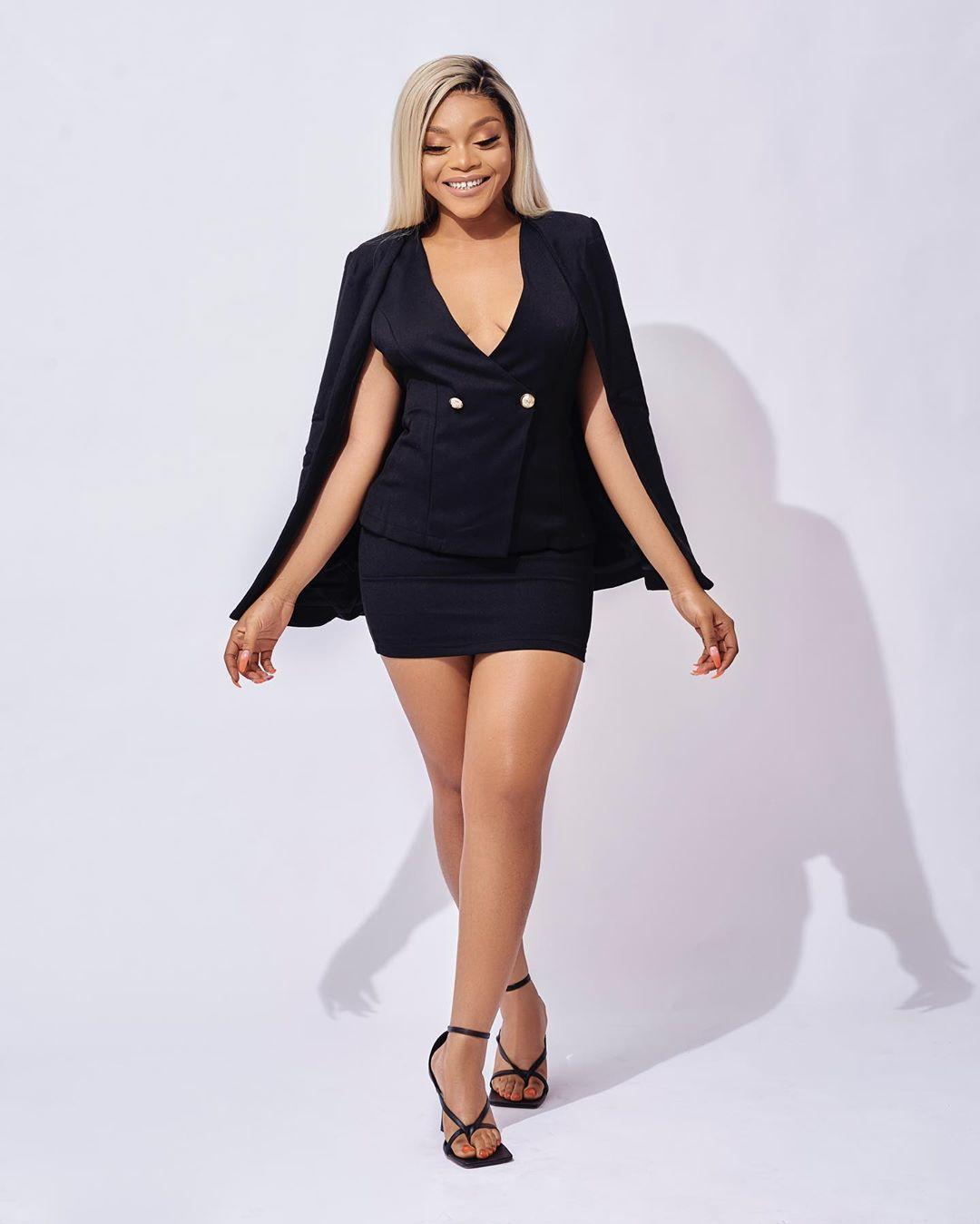 Recall that the housemates were asked to pick their least two housemates out of Lilo, Eric, Praise and Ka3na who have least fan votes. At the end of the selection, Lilo and Ka3na got evicted. 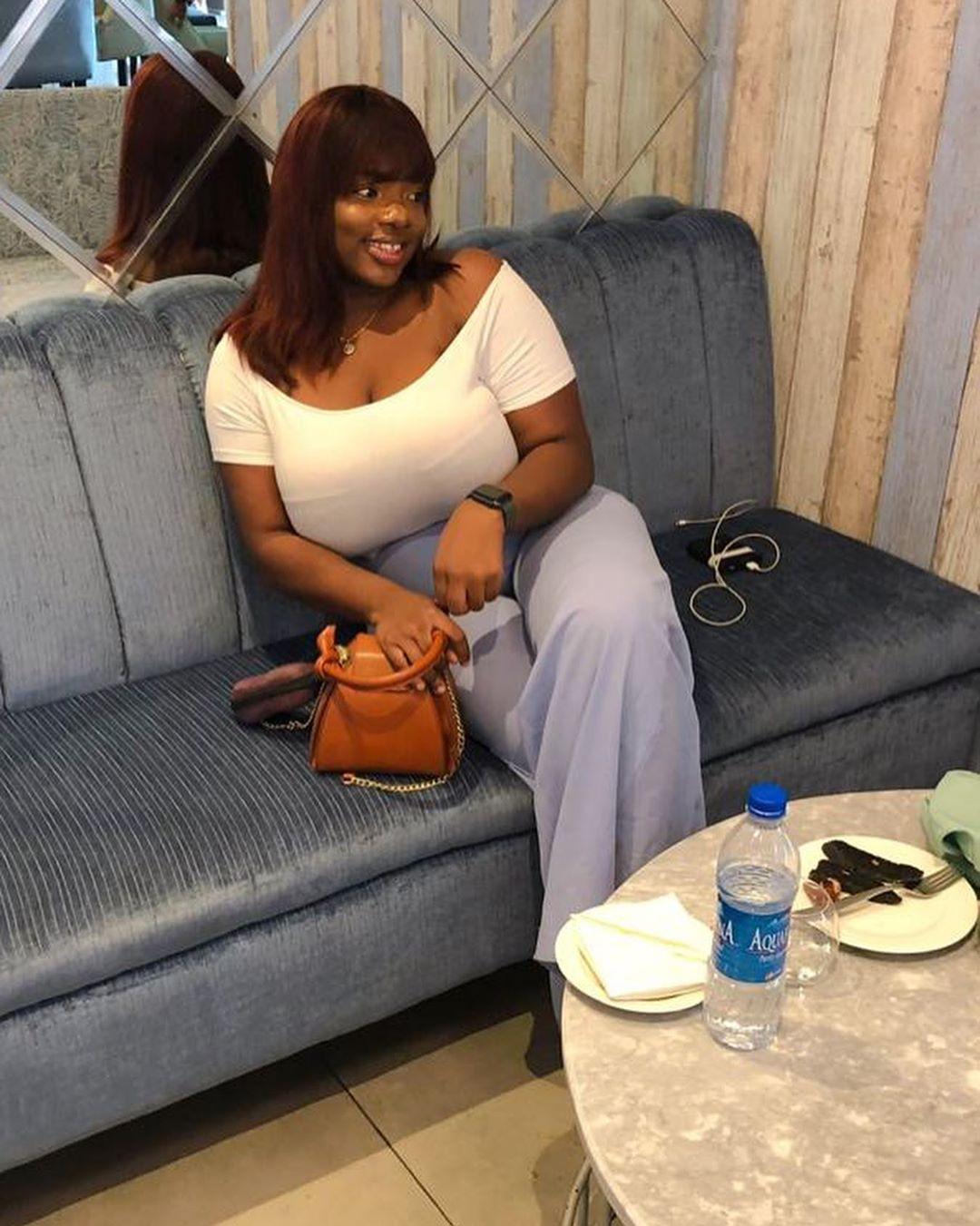 While speaking with Biggie on Monday during her diary session, Dorathy said she voted Lilo and Eric out because Ka3na and Praise are very close to her.

“Voting Lilo was one of the hardest decision, but I saved Ka3na and Praise because I was very close to them.

“I will miss their contribution in the house especially in the kitchen,” Dorathy told Biggie.

She added that she would like a male housemate to win the head of house because previous head of house have not had 100% control of the house.