Home BBNaija #BBNaija 2020: Why I did not date Prince, Brighto – Dorathy

First runner up in the just concluded Big Brother Nigeria season 5, Dorathy has addressed why she didn’t end up in a relationship with her crush in the house. 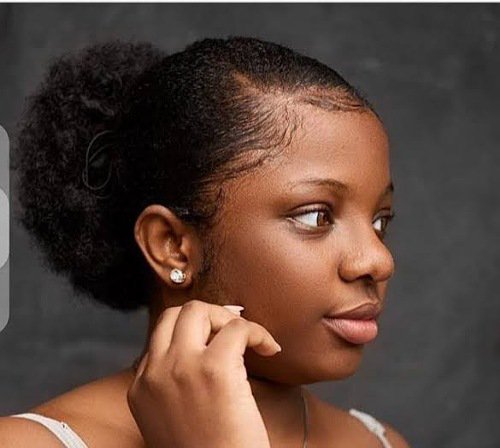 Dorathy told Ebuka in an interview on Monday that she bottled up her feelings for Prince because she did not want to ruin their friendship.

She also explained that although she also likes Brighto, she did not pursue a relationship with him because there was a triangle with Wathoni.

Dorathy said ”I am somebody who does not like to force things, that is why I removed myself from the situation when Wathoni was involved with Brighto. 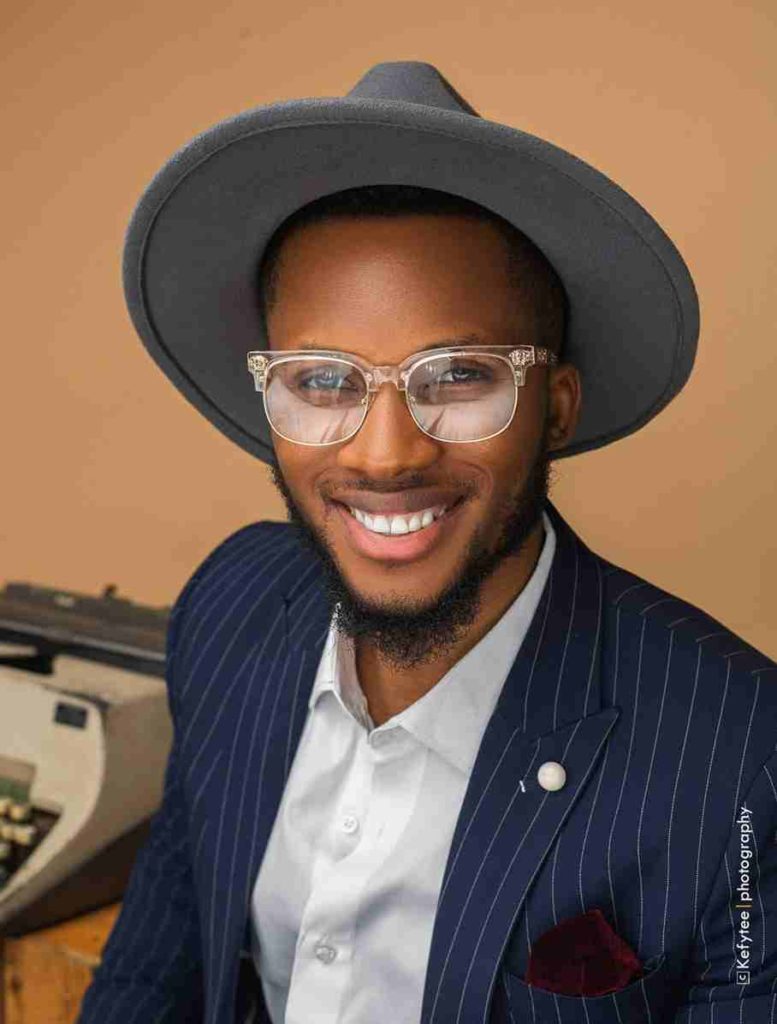 ”I kind of had feelings for Prince in the first week. I stylishly told him that you know when you meet somebody and you like them but you realized that they will make a nice friend, that was him.

”I feel if I had developed that feelings for Prince, we would not have had the strong friendship we have now. I cherish our friendship so much, it is beautiful. 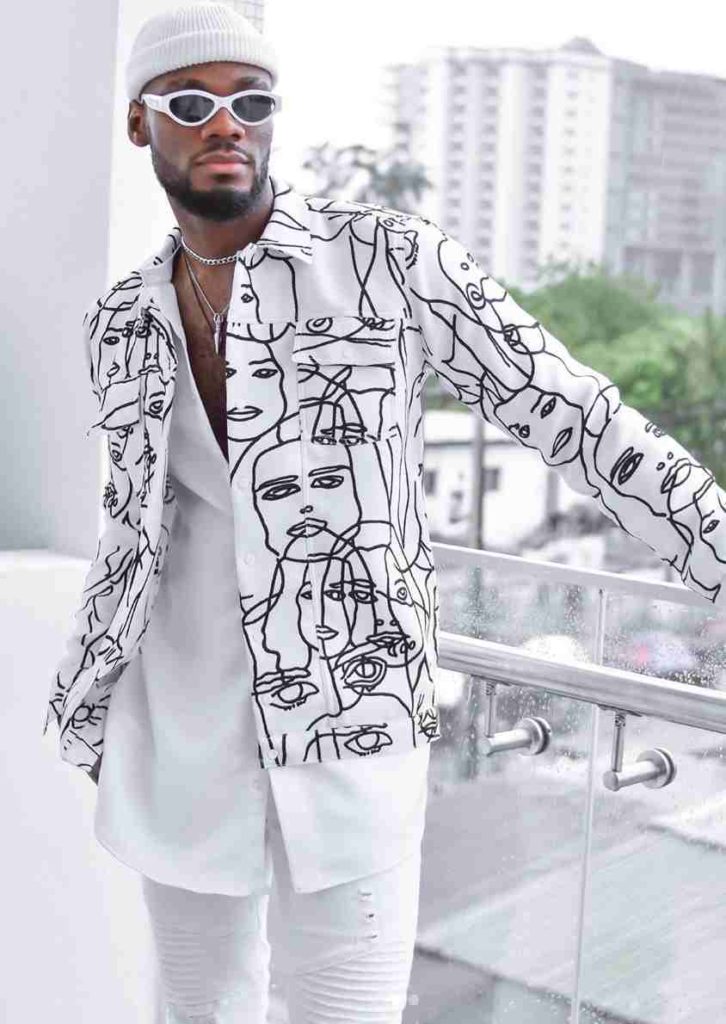 ”I also don’t think a relationship with Prince would have worked out because he was in a pyramid.”