Big Brother on Wednesday sent out BBNaija female housemate, Tolanibaj from the diary room. She was sent out because she wore a bum short and a spaghetti top for her diary session. 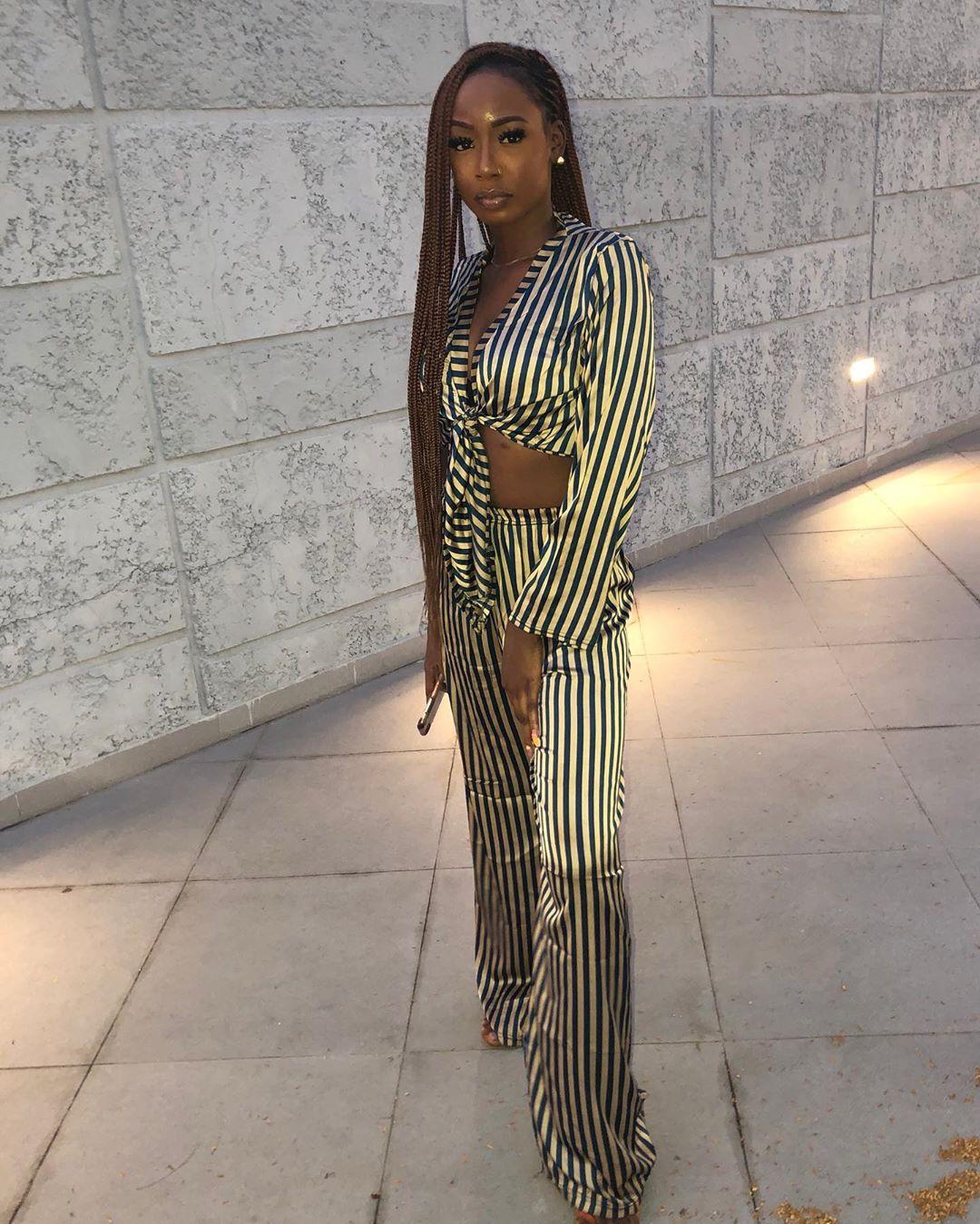 This did not go down well with BBNaija fans who took to Twitter, commenting on Biggie’s action towards Tolanibaj.

Some are of the opinion that the organisers of BBNaija were being careful due to the calls for the show to be banned.

Biggie also told Kiddwaya to leave the diary room yesterday because he wore a sleeveless top.

@Sas_jeff “ I seriously can’t see anything wrong with what Tolanibaj wore..Mercy wore things worse than that last season.”

@Winnie663 “I understand what Biggie is doing. The same reason Kayode has been changing our camera from more sensitive contents. It seems Lai Muhammad and NBC are after them.”

“No weapon formed against big brother will prosper!

@CodenameKrisstie “ Big Brother asked TolaniBaj to leave the diary room and change into something more appropriate. Biggie what is wrong with what Tolani is wearing? Since when did you turn to deeper life or is the show not rated 18 again?

@Hardeshinaisma1 “He who pays the piper dictates the tune, you put your money where your mouth is, she signed up for the show, so she abides by Biggie’s rules, however, and whenever. The show rated 18 doesn’t mean they can’t be called to order.”

@Whoknwstmrw “ This Biggie is no-nonsense O..

Asking Tolani Baj out of the Diary room to go and dress properly.”

@FaithNduka “ The diary room is like the only official place in big brother. You can’t come in there looking casual.”