Home BBNaija BBNaija: Venita breaks down in tears after Joe was evicted (video)

The 2019 edition of the Big Brother Naija, reality show, ‘Pepper Dem Gang’ witnessed another moment on Sunday night when Venita broke down in tears.

Venita broke down and started crying after her fellow housemate, Joe was evicted from the show this evening.

Joe was asked to exit the reality television show hosted by Ebuka Obi-Uchendu for having the least vote. 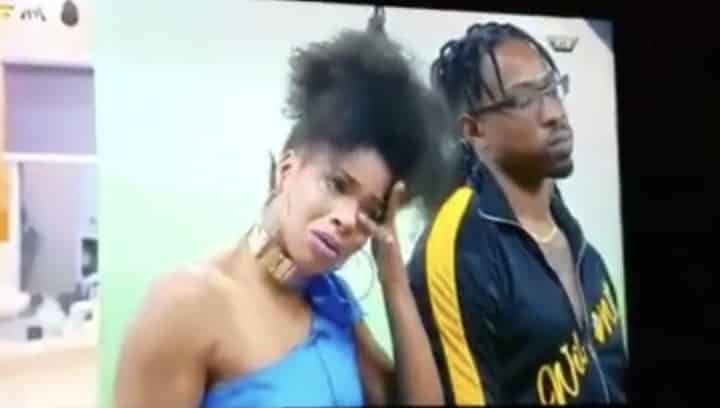 Recall that Joe was nominated for eviction alongside Tacha, Ike and other members from ‘The Icons’ group.

They were nominated for eviction after team Cruisetopia defeated them at the Arena challenge on Monday.