BBNaija 2019 host Ebuka OBI-Uchendu and one of the housemate, Omashola had a very hilarious chat during the Sunday live eviction show.

While Omashola was giving Ebuka an update on the love and relationship going on in the house, he revealed he had nobody even after trying so hard.

Omashola say he has tried so hard but has come to a realization tha “na konji go kill me for this place.” According to him, most of the ladies are either taken by other housemates or claim they have a relationship outside the house.

BBNaija 2019: Esther in tears after Nelson got evicted (Video)

Bobrisky identifies as a transgender 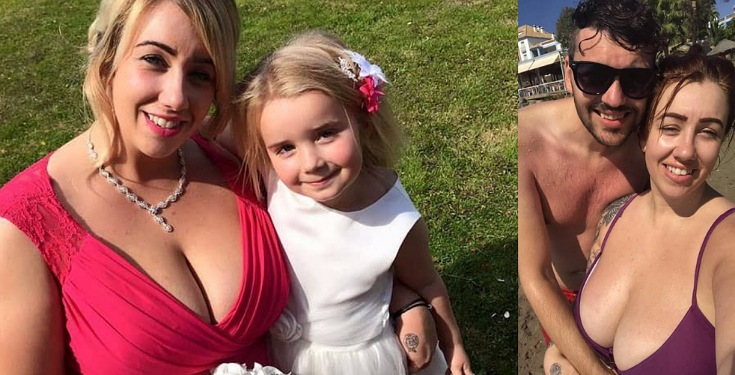 A mother-of-two with size 38KK breasts is in serious pain because of her massive chest which has made her ‘life... 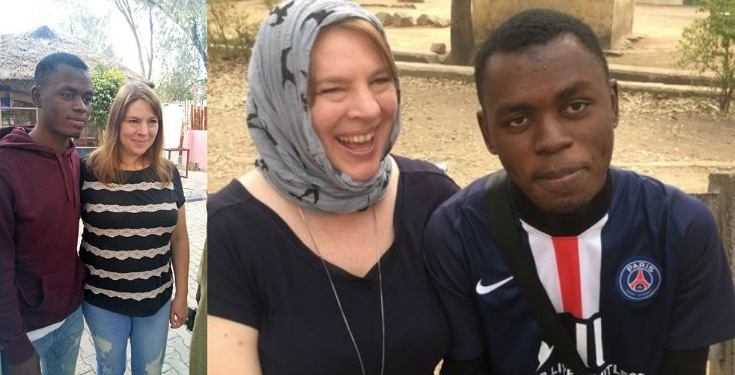 The young Nigerian man who is set to wed his American lover ten months after they met on Instagram and... 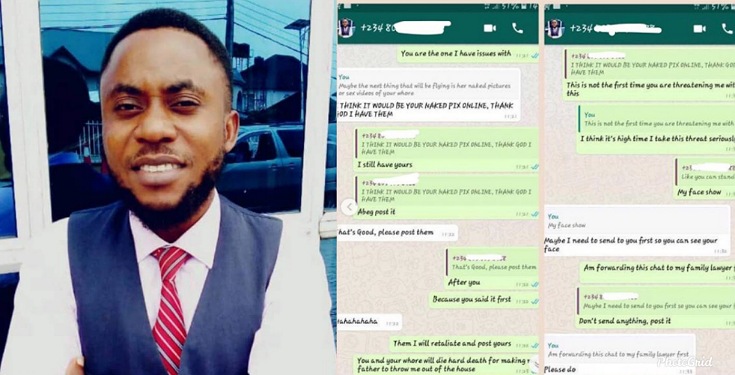 A Nigerian lady, Rita Abang was allegedly stopped from committing suicide after her Pastor allegedly shared her nude photos in... 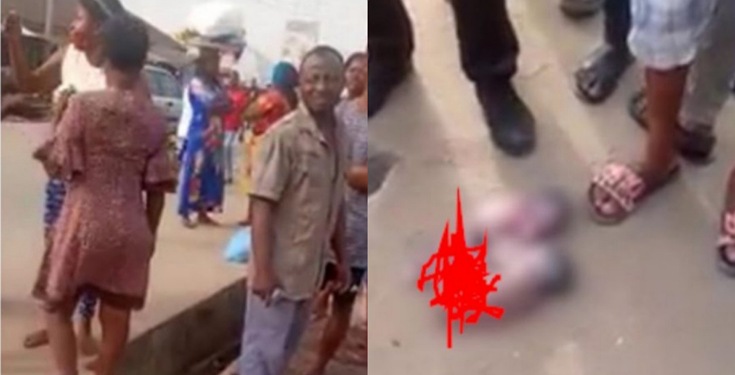 Day-old twins die after being abandoned in gutter by mother

A day-old set of twins were found dead in a gutter at Elikpokwodu in Rukpokwu community of Port Harcourt, Rivers...