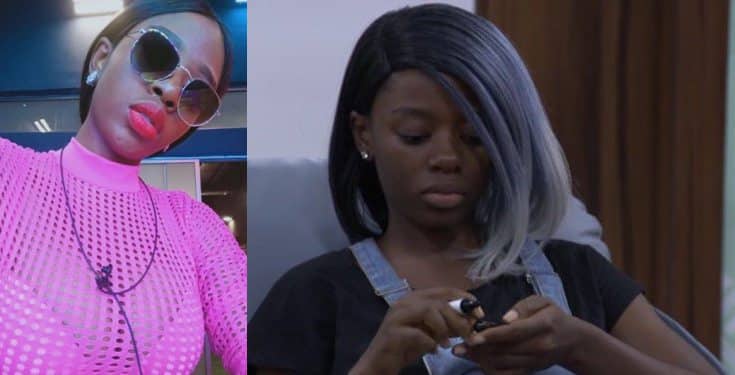 Big Brother Naija housemate, Diane, has been evicted from the reality show after being randomly picked out from an unlucky draw.

The Task of picking Diane to leave was performed by Frodd as the second and final part of the privilege of his Ultimate Veto Power.

The choice wasn’t entirely in his hands as he had to randomly pick from a magic hat. 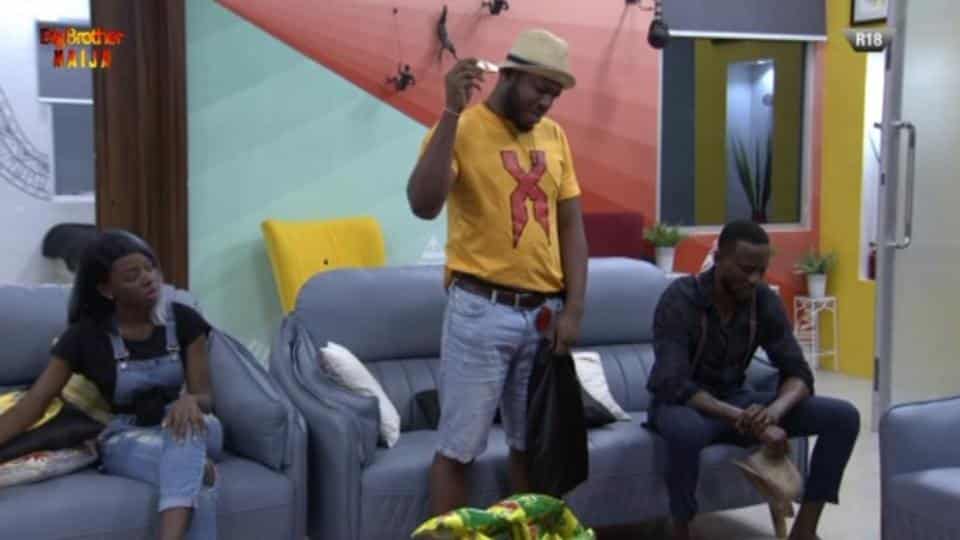 How It Played Out 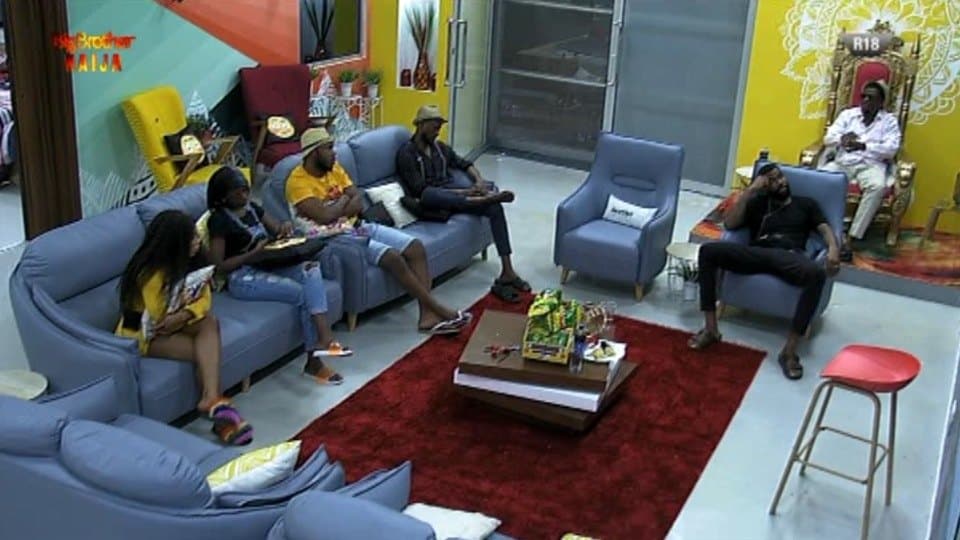 After yesterday’s eviction that saw Ike and Elozonam leaving, the Pepper Dem Gang were left with six Housemates and the Finale only had slots for five so someone had to leave. But before the process started, a few of the Pepper Dem Gang were assured of their presence in the Finale. Seyi, by virtue of winning the Head of House the previous week, secured a spot for himself in the Finale. The Immunity Mercy bought got her sitting pretty in the Finale while Mike’s public save during the Live Eviction Show guaranteed him a spot in the Finale. Diane and Omashola were the only two left without a guarantee so the decision had to be made between the two of them on who will bid the house goodbye.

Diane and Omashola wrote their names on their gold Bet9ja coins and dropped it in a magic hat with the rest of the Coins leaving Frodd with the final Ultimate Veto job of picking which housemate to go home through an unlucky draw. It was a tense moment in the house as Frodd reached into the sac picking again and again till he eventually picked Diane. 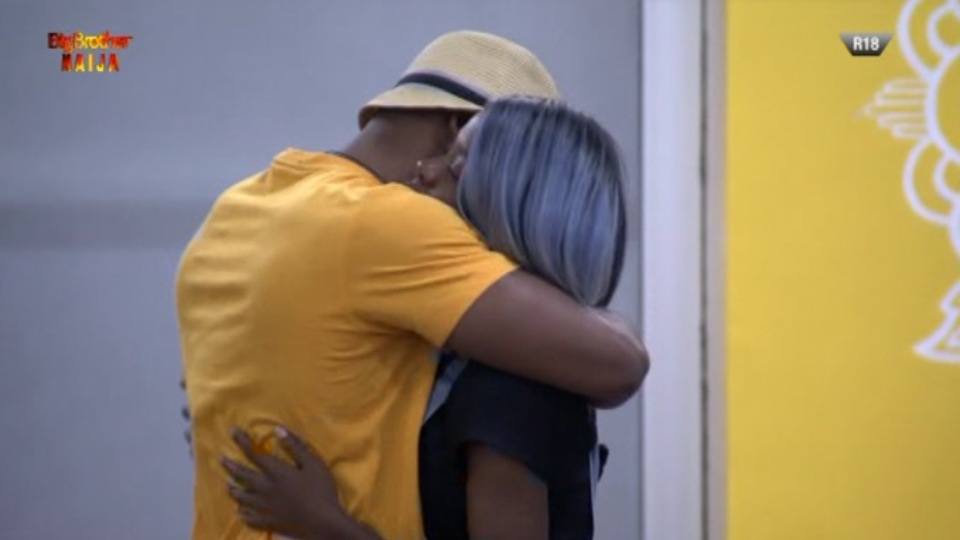 This makes Diane the 21st Housemate to leave the Pepper Dem House leaving the lucky five certain for the finale. Good luck to them.

Frodd, Mercy, Mike, Omashola and Seyi are in the Finale.