The recent “entanglement” drama between American star, Will Smith and his wife, Jada Pinkett has led to the release of Nollywood’s latest movie titled ‘entanglement’.

Power couple, Will Smith and Jada Pinkett caused a stir on social media after they came together for a Red Table Talk on Friday, last week. 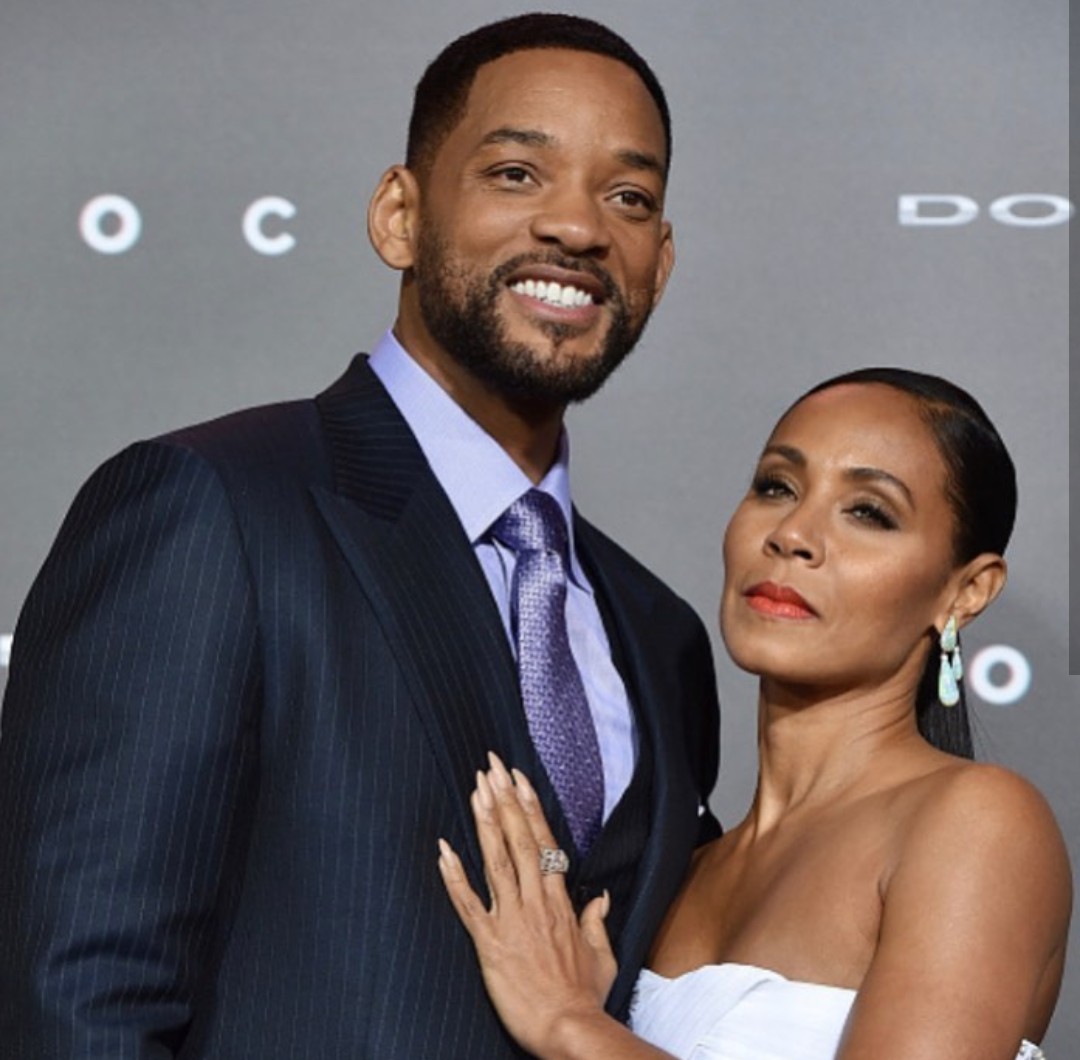 Will Smith had asked his wife, Jada to clear the air about recent relationship rumors with 27-year-old singer, August Alsina, and in her response, Jada described their relationship as an “entanglement.”

Following her revelation, the internet became flooded with hilarious reactions to the “entanglement” title given to her relationship with the 27-year-old singer.

Apparently, Nollywood has utilized the great opportunity in the production of a new movie which has been titled “entanglement”. 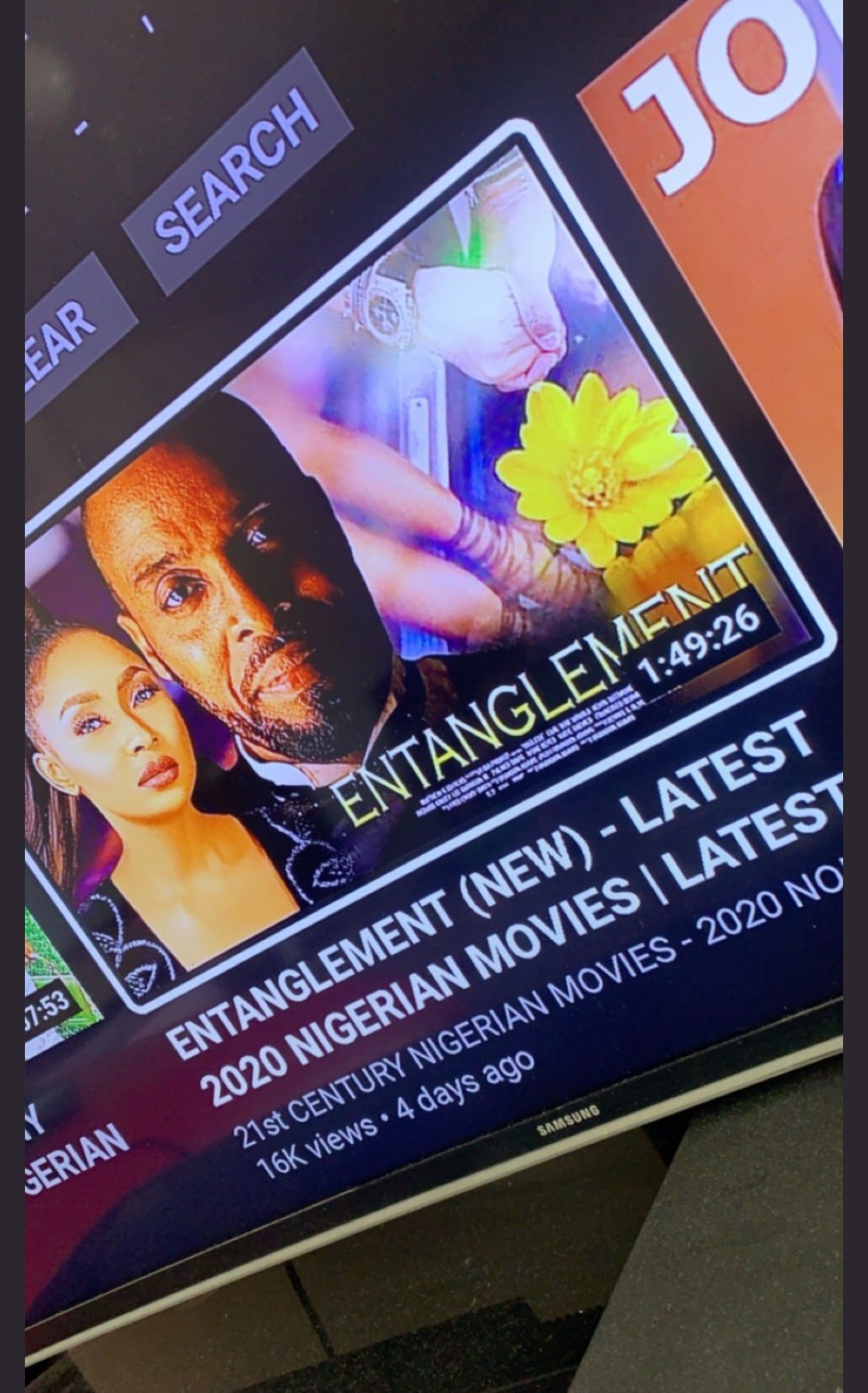